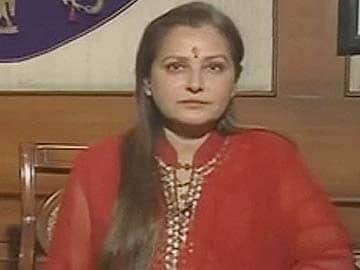 They said the actress, who is contesting from the Bijnore Lok Sabha constituency was charged for violating model code of conduct yesterday for holding a public meeting without seeking permission from the district administration.

Promoted
Listen to the latest songs, only on JioSaavn.com
Similar cases were also registered against BJP and Congress party workers for hoisting party flags on government buildings, which is prohibited during imposition of model code of conduct, they said.