Shri Ram College of Commerce release its first cut off list today. The cut off has lowered by a few points this year to 97.75% for B.Com.

DU's SRCC Releases First Cutoff, 98.75 % For BCom And BA Economics
New Delhi: Shri Ram College of Commerce (SRCC), Delhi University has finally released the first cut off list for merit-based under graduate courses. SRCC is one of the top ranked commerce colleges in the country and has been in the spotlight for last couple of years for setting unusually high cut off for B.Com. (Honors). This year, however, the cut off has not reached the touchdown mark of 100 per cent as was the case in 2011. This year the cut off for B.Com. (Honours) at SRCC is 97.75%. 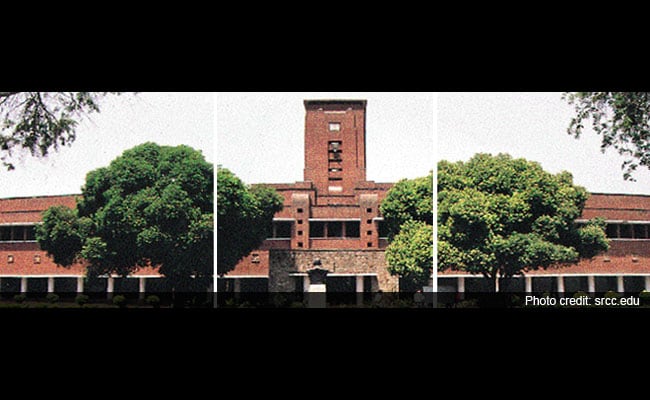 
The subsequent cut offs for other categories are mentioned below:

The admission process would begin from tomorrow at SRCC campus. The schedule for reporting for admisison is as follows: