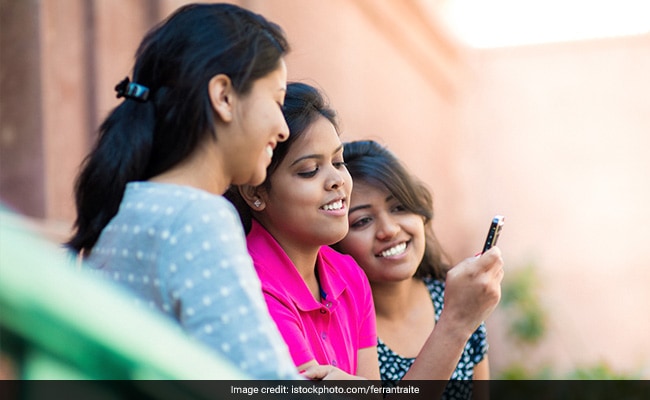 CBSE class 10 result has been declared. The CBSE class 10th result is available on the official result portal cbseresults.nic.in. CBSE's performance in class 10 annual board exams has increased by 4.40% in comparison to last year. This year 91.10% students have cleared the exam. While Thiruvananthapuram has registered the highest pass percentage (99.85%). Guwahati region has recorded the least performance. A total of 13 students are in the first position, 25 in second and 59 in third in CBSE class 10 exam, this year.

Yet again, girls have outperformed boys. 92.45% girls have cleared the exam. The pass percentage among boys is 90.14%.

This year CBSE has declared the class 12 result in a record time of 28 days, last year it came after 42 days of the exam.

After the result is declared, CBSE will release the marks sheets and other certificates in DigiLocker account set up by CBSE for students.

The board released class 12 results on May 2 in which 83.40 per cent students passed with two girls clinching the top spot by scoring 499 marks out of the total 500.