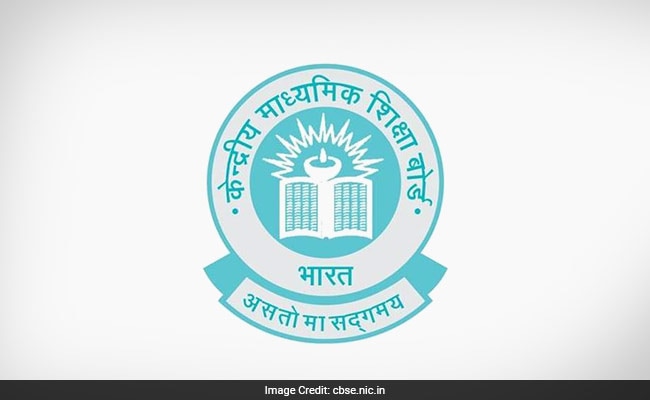 Girls have outperformed boys by a margin of 3.35%.

In the differently abled category, a total of 3760 students had appeared for the exam out of which 3480 students have passed. Anushka Panda from Suncity School, Gurgaon has topped in the category by scoring 489 marks out of 500 along with Sanya Gandhi from Uttam School, Ghaziabad. Somya Deep Pradhan from Odisha has secured the second position in the category by scoring 484 out of 500 marks.

11.45% students, or close to 2 lakh students have been placed for the compartment exam.