Hardeep Singh Puri while replying to a debate on the Bill said the population of Delhi as per the 2011 census is 1.6 crore. 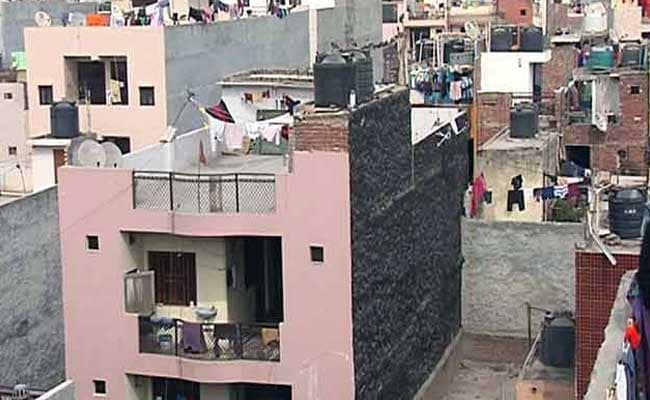 There are around 1,700 unauthorised colonies in Delhi (Representational)

While the Rajya Sabha had passed the Bill on February 9, it sailed through the Lok Sabha on Wednesday.

Minister of State (Independent Charge) of Housing and Urban Affairs Hardeep Singh Puri told the Lok Sabha that the Bill would give protection to unauthorised colonies from sealing till December 31, 2023.

He said the "history of the problem of unauthorised colonies in the NCT of Delhi has been that prior to this, no government took up this issue with any degree of seriousness".

There are around 1,700 unauthorised colonies in Delhi.