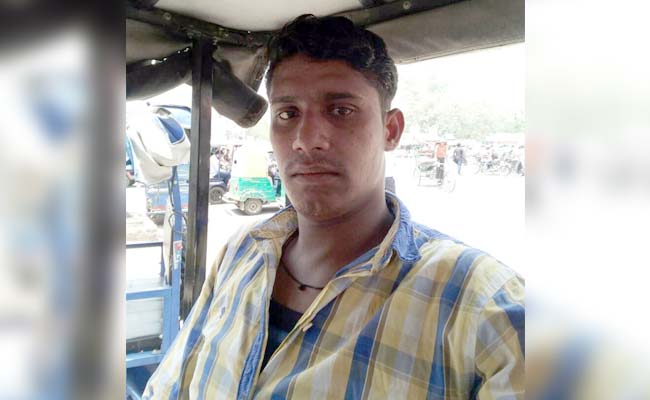 Delhi's Ravinder Kumar was beaten to death after he objected to men urinating in public.

New Delhi: Two students, one of them a minor, have been arrested after a man was beaten up for objecting to public urination in Delhi over the weekend. E-rickshaw puller Ravinder Kumar, 34, had died the same night. The incident drew huge attention, with Prime Minister Narendra Modi and other leaders saying the man was promoting the "Swacch Bharat" (Clean India).

Prime Minister Narendra Modi, who is on a four-nation trip, condemned the killing and asked the authorities to punish the men responsible. Union minister Venkaiah Naidu said he has asked Delhi's police commissioner to take the "strongest action possible against the culprits."

On Saturday, Mr Kumar had objected when he saw two young men urinating near his E-rickshaw stand outside the GTB Nagar Metro Station in north Delhi. When he objected, the men -- who had apparently been sitting and drinking liquor nearby since evening -- became furious and threatened that they would get back.

Later, the men came back with 10 others and beat up Mr Kumar. Eyewitnesses said they beat him with metal rods and stones wrapped in towels for at least 20 minutes. Another E-rickshaw driver, who tried to intervene, was also assaulted.

Mr Kumar, who had not sustained any major injuries, did not visit a doctor. But the same night, he fell unconscious. When he was taken to the hospital, the doctors said he was dead.

Promoted
Listen to the latest songs, only on JioSaavn.com
The police used CCTV footage from near the metro station to identify the men involved. "We feel 12 to 13 youths were involved, but there could have been more," senior officer Milind Mahadeo Dumbere was quoted as saying by news agency IANS.

While public urination is not illegal, following PM Modi's Clean India campaign, huge awareness has been generated about sanitation. Thousands of toilets have been built in the country on a war footing over the last two years.