The fire broke out at around 9 am in the basement of The Park Hotel, located opposite Jantar Mantar. 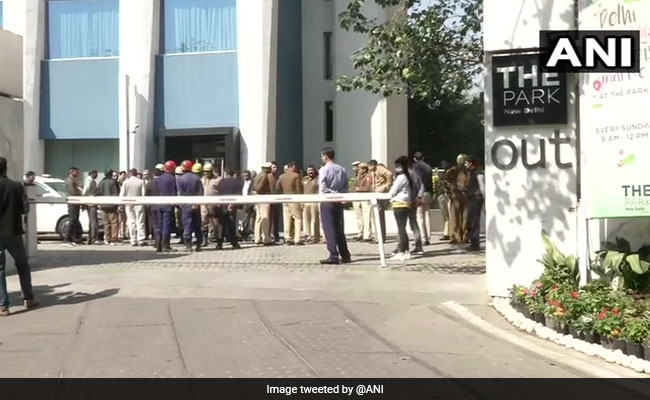 Delhi: The fire was caused by a short-circuit (File)

A minor fire broke out at a five-star hotel in Delhi's Connaught Place on Saturday morning, causing panic in the complex.

The incident happened around 9 am in the basement of The Park Hotel, located opposite Jantar. Initial reports suggest the fire was caused by the short-circuit in the hotel. Five fire engines were rushed to the spot.

More than a dozen people, including foreigners, were admitted to a hospital after they complained of breathlessness caused by the smoke. Twelve people have been discharged.