He is now recovering from his injuries at the Sanjay Gandhi Hospital. 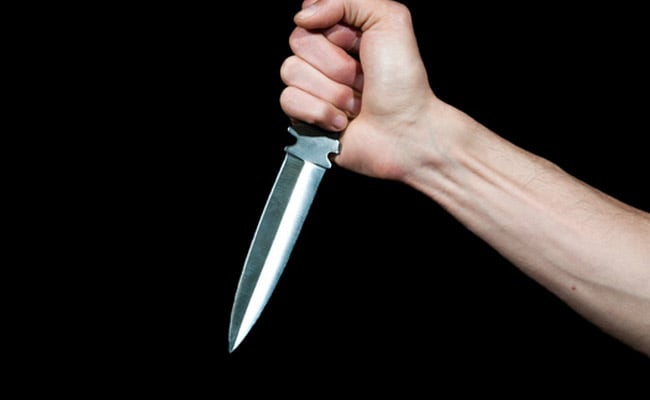 Delhi: 30-year-old woman and her brother allegedly stabbed a delivery man multiple times in outer Delhi's Nihal Vihar after he failed to deliver the cell phone they ordered from a shopping portal on time, police said on Thursday.

The accused, who have been arrested, were identified as Kamal Deep, 30, and her brother Jitender Singh, 34, the police said. They have recovered Rs 40,000, a van which was used in committing the crime, a blood stained towel, a knife and shoe laces that were used to strangle the delivery man.

The incident came to light on March 21 after a man was found lying in a pool of blood in a drain in Chander Vihar area, Deputy Commissioner of Police (Outer) MN Tiwari said.

The victim was taken to Sanjay Gandhi Hospital where he is now recovering.

The delivery boy told the police that he had come to deliver a cell phone worth Rs 11,000 to Kamal Deep and called her to confirm her address. She then started calling him about why he was getting delayed.

Promoted
Listen to the latest songs, only on JioSaavn.com
The woman got into an argument with him after he reached her house. She, along with her brother, then attacked him and strangled him with shoe laces. When he fell down, Kamal Deep allegedly sat on his abdomen and attacked his hands and face with a knife, Mr Tiwari said.

When the man became unconscious, Ms Kaur and Mr Singh robbed Rs 40,000 in cash from him and later dumped him near a drain thinking that he has died, the police said.
Comments
man stabbed in delhiWoman and brother arrested for stabbing manDelivery man stabbed in Delhi