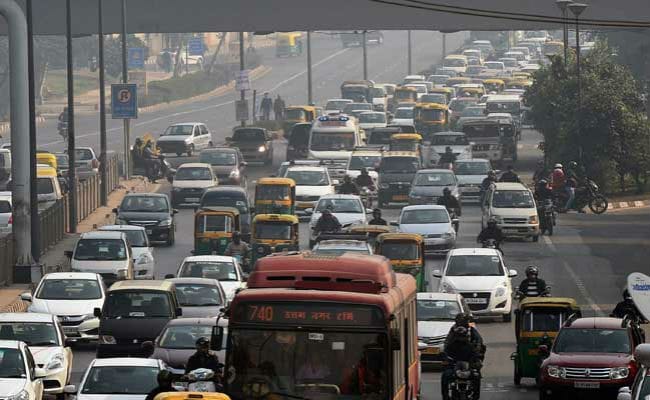 Delhi Odd-Even Scheme: Government has called a meeting with representatives of Ola and Uber.

New Delhi: As the Delhi government is set to implement the odd-even scheme from Monday to curb the escalating pollution levels in the national capital, it also promised to ensure no price surge in cab services by Ola and Uber, as commuters would be prone to fall short on transport options. Surge pricing is a policy implemented by private taxi companies when the demand for taxis is high.

To make the government's decision is in line with cab service providers, the Delhi transport ministry has called a meeting with representatives of Ola and Uber tomorrow.

"A meeting has been called with the representatives of Ola and Uber. The government will ensure that there is no surge-pricing during the odd-even scheme," Delhi Transport Minister Kailash Gahlot said.

Following the announcement of the implementation of the odd-even scheme, Uber confirmed it would not levy dynamic or surge pricing till the time the rule will be in place in Delhi next week.

"This is a moment of crisis and public health emergency in Delhi NCR. Uber is committed to fully supporting the odd-even scheme," Uber India General Manager, North and Delhi NCR, Prabhjeet Singh said in a statement.

"As a first step, we have decided to suspend dynamic pricing during the odd-even days. Additionally, rides to and from metro stations will also ply on reduced fares," he added.

Promoted
Listen to the latest songs, only on JioSaavn.com
The odd-even rule was implemented last year in Delhi on an experimental basis to curb the alarming pollution level in the national capital, the Delhi government has once again decided to impose the measure for five days beginning from November 13.