However, the average advertisement rate charged by leading daily newspapers now has gone up by 20-40 per cent when compared to the time of the Congress governments. 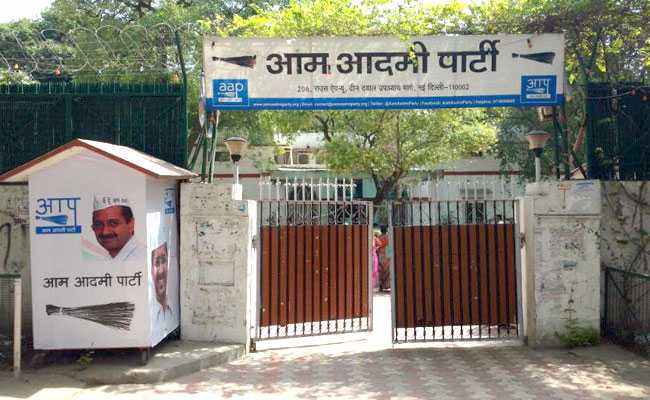 The Delhi government saw its maximum expenditure on advertisements in 2017-18.

The RTI sought by news agency IANS said while between 2008 and 2012, the Congress government led by Sheila Dikshit spent Rs 75.9 crore, on an average annual expenditure of Rs 18.97 crore, the Arvind Kejriwal-led AAP government had spent Rs 311.78 crore on advertisements between 2015 and 2019, on an average of Rs 77.94 crore annually, four times that of the Congress.

However, the average advertisement rate charged by leading daily newspapers now has gone up by 20-40 per cent when compared to the time of the Congress governments.

This includes outdoor publicity, electronic media, print media and others as a whole under the head 'Advertisement and Publicity'.

Dikshit was the Chief Minister of Delhi for three consecutive terms between 1998 and 2013. Kejriwal came to power after defeating her and formed a government with the support from the Congress. However, he resigned in less than two months.

The city again went to polls in February 2015, when the AAP bagged 67 of the 70 Assembly seats. The tenure of the Arvind Kejriwal-led government is ending in February 2020.

Since the AAP came to power, the opposition BJP has been attacking the ruling party for spending too much on advertisements.