Later in the day, the DMRC issued another tweet to convey that the gates had been reopened. 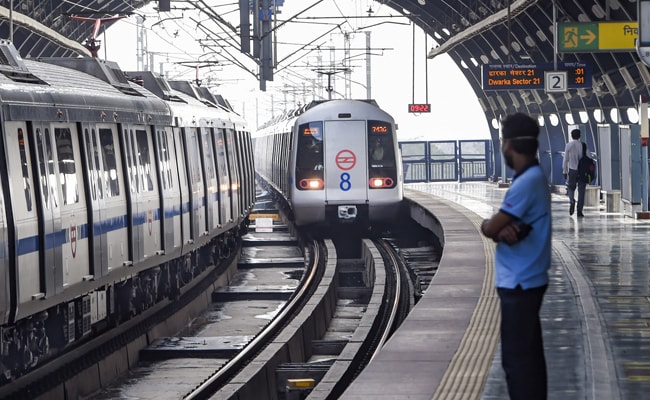 All stations are now open and other gates can be used for entry or exit. (Representational)

Several gates at four Delhi Metro stations were closed till 11 AM on Saturday due to dress rehearsal for the Independence Day celebrations, the Delhi Metro Rail Corporation (DMRC) said.

These gates at ITO, Lal Quila, Jama Masjid and Delhi Gate stations were, however, opened after a few hours.

Due to Independence Day dress rehearsal, the following gates are closed till 1100 hrs

"All stations are open and other gates can be used for entry or exit," it said.

Later in the day, the DMRC issued another tweet to convey that the gates had been reopened. "All gates are open for entry/exit at ITO, Lalquila, Jama Masjid and Delhi Gate Metro stations," it said.

The DMRC had on Friday said parking facilities will not be available at its stations from 6 am on Sunday till 2 pm on August 15 in view of the security measures adopted on the occasion of Independence Day.

However, the Metro train services will continue to run as usual, it had said.

At present, DMRC is handling operations and maintenance of the over 390 km network, comprising 286 metro stations, including Rapid Metro in Gurugram and Aqua Line in Greater Noida, and is ranked amongst one of the world's largest metro networks.

Head Constable Of Delhi Police Dies By Suicide Inside Station