35 Trains Running Late, 10 Cancelled Due To Dense Fog In Delhi 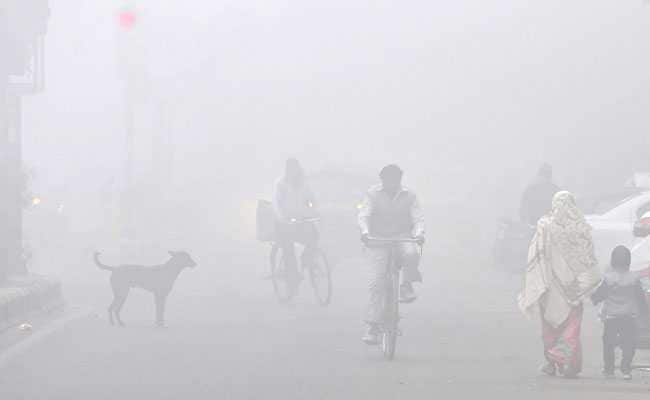 At least 35 trains are going to arrive late, while 10 have been cancelled due to dense fog in Delhi and neighbouring regions in north India. Five trains have also been rescheduled. The met department forecast predicts a minimum temperature of 7 degrees in the national capital and a maximum temperature of 24 degrees. Dense fog has also been predicted. Temperatures on Sunday dipped as low as 6.4 degrees in Delhi, as a cold wave hit North India in Kashmir and Himachal Pradesh.

The Air Quality of Delhi also stays at "Very Poor" in most parts of the city.

Yesterday, 18 trains were cancelled and 43 delayed.

Promoted
Listen to the latest songs, only on JioSaavn.com
In its 7-day forecast, the met department has said that the city will experience moderate and shallow fog on Tuesday and Wednesday respectively. Thursday is predicted to have moderate fog again, while dense fog is expected to return on Friday. Minimum temperatures are likely to rise till Wednesday and take a slight dip in the next four days.

Since the railways have been impacted due to the fog, people have been adversely affected and are facing discomfort. Railbeeps.com is fastest mobile friendly website which provides answers to enquirers related to Indian Railways like PNR status, live train running status, trains between two stations and more.