Nayak Kumari, said she stays indoors most of the time to keep away from prying eyes. 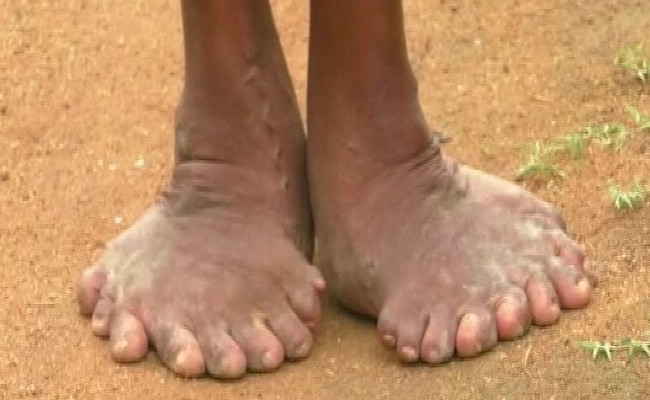 Nayak Kumari say she cannot afford to treatment for her condition.

Giving in to society's disapproval for anything out of the ordinary, a woman in Odisha's Ganjam--born with 20 toes and 12 fingers--has confined herself to her house.

Nayak Kumari, 63, says that her neighbours believe that she is a witch but there is nothing she can do to change her appearance.

"I was born with this defect and could not be treated because I belong to a poor family. The superstitious residents believe I am a witch and stay away from me,"  she said.

Nayak Kumari said she stays indoors most of the time to keep away from prying eyes. 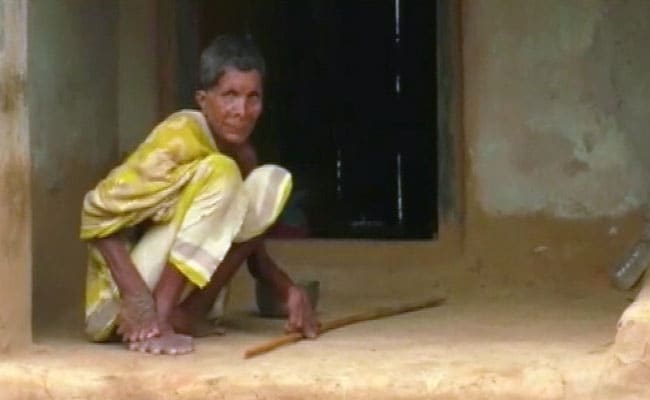 "This is a small village and people here are superstitious. She has a medical condition but cannot afford the treatment," Nayak Kumari's neighbour said.

According to surgical specialist Dr Pinaki Mohanty, having 20 toes and 12 fingers is very rare.

"This is a case of Polydactyly, in which extra fingers are there from birth. This is caused by a mutation in genes. Polydactyly is not that uncommon, around one or two people in every five thousand have extra fingers, he said.