The groom's parents had asked the bride to change her saree during some rituals as they were not happy with its quality. 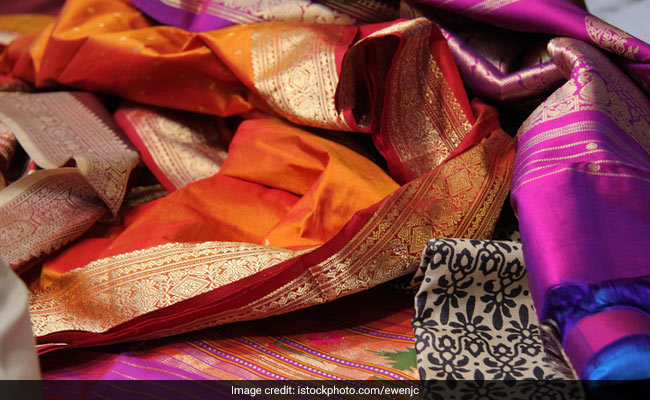 The groom's parents asked him to flee after they cancelled the wedding. (Representational)

A man in Karnataka fled just before his wedding after his parents cancelled the ceremony over a disagreement about the saree that the bride wore duiring a ritual.

BN Raghukumar, who belonged to a village near Karnataka's Hassan town, did not to show up at his wedding, acting on the directions of his parents. The incident took place on Wednesday.

Raghukumar and BR Sangeetha fell in love a year ago and decided to get married with the consent of their respective families.

However, Raghukumar's parents asked Sangeetha to change her saree during some rituals as they were not happy with its quality.

Following this dispute, the groom's parents cancelled the wedding scheduled on Thursday and directed their son to run away.