Vyapam Scam: Of 2000 Arrests, Two-Thirds Are Students or Parents 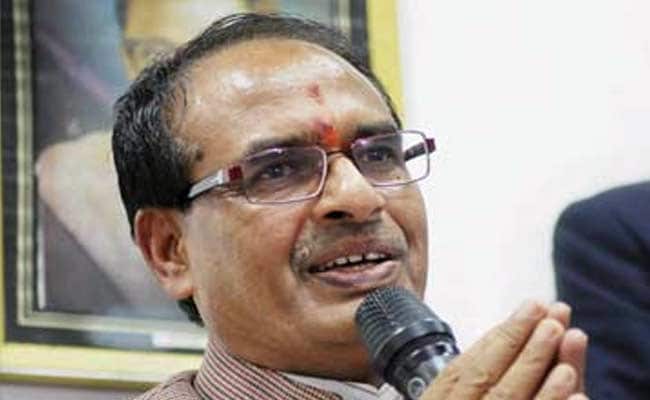 Bhopal: The Vyapam scam - and the deaths of 35 people with links to it - has left the government of Shivraj Singh Chouhan battling accusations of a perfidious conspiracy in Madhya Pradesh.

Here is your 10-point guide to the controversy:

Gujarat Elections Phase 2: 5 Seats To Watch Out For