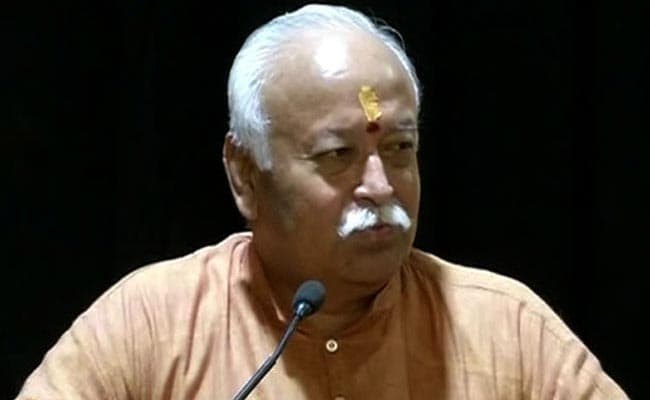 In an interview to RSS mouthpiece Organiser, Mr Bhagwat said quota has for years been used as a political tool.

New Delhi: Amid a political storm over Rashtriya Swayamsevak Sangh or RSS chief Mohan Bhagwat's suggestion that the country's reservation policy should be reviewed, the ruling BJP has said it does not favour "any reconsideration of the existing constitutional provision of reservation."

Following are the 10 latest developments in this story: