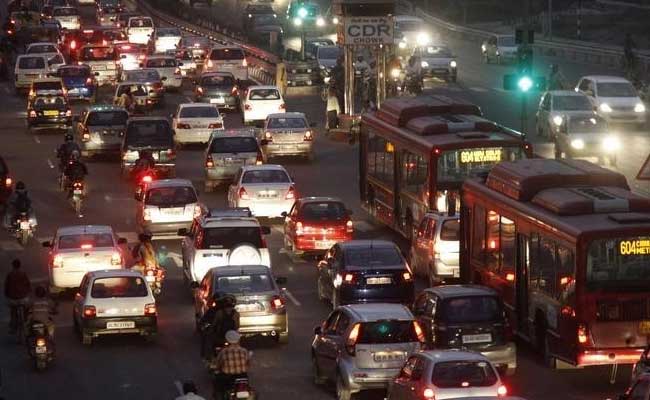 People in Delhi were eager to have the odd-even scheme back, the government said. (Reuters photo)

New Delhi: Delhi's odd-even plan, the traffic experiment to allow vehicles of odd and even numbers on alternate days to reduce pollution and congestion on the capital's roads, is set to make a comeback next month for two weeks starting April 15. The government today announced some of details for the rerun of the scheme.

Here are the 10 big points for the second phase of the odd-even rule:

Farmers In Huddle As Talks With Centre Fail, Round 2 Tomorrow: 10 Points