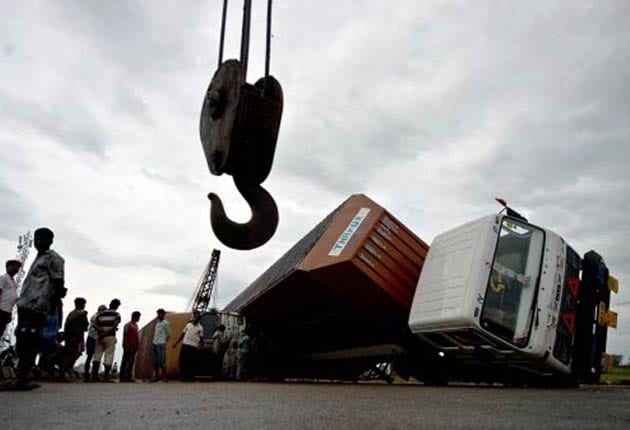 Bhubaneswar: The "very severe" cyclonic storm Phailin that made landfall near Gopalpur in Odisha on Saturday night has snapped power and communication lines in the state and damaged over 2.34 lakh houses affecting nearly 80 lakh people. Timely and massive evacuation efforts have helped minimise the loss of life, but Chief Minister Naveen Patnaik has said that rehabilitation is now a "big challenge" for his government.