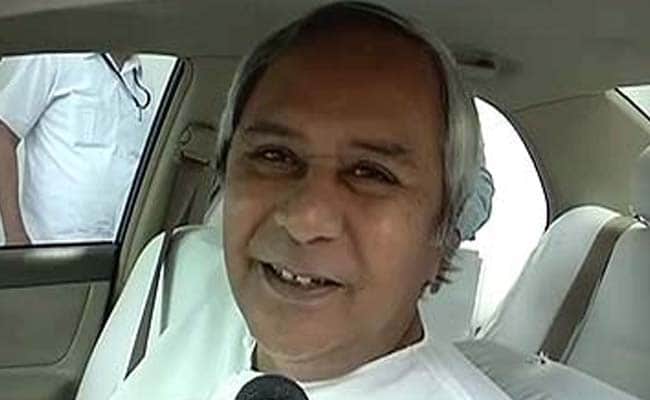 The disposal of these materials is a real troublesome task for the producers and a menace for the state.

I propose that sufficient thought should be given to utilize the industrial wastes," the chief minister said while addressing the Platinum Jubilee session of Indian Roads Congress here.

He said the government is spending about 25 percent of its budget on road construction in the state.

"I understand that road infrastructure will pave the way for other infrastructure. I have given thought to connect all the backward districts with industrial areas.

Recently, we have tendered for Biju Expressway, which would connect the industrial city of Rourkela with Raipur in Chhattisgarh," Mr Patnaik said.

The Vizaywada-Ranchi corridor, which has been substantially completed, connects 12 tribal districts.

He said the government has launched the State Highways Development Programme to improve all state highways.

It has also launched the Mukhya Mantri Sadak Yojana this year, that would take care of the roads not developed under any other scheme.

The chief minister said engineers have been asked to adopt the quickest method of bridge construction for rural connectivity.

The government has set a target of completing 114 roads this year.

He emphasised on the quick execution of road construction in extremist affected areas of the state to connect the people with the administration.
Comments
OdishaNaveen PatnaikRoadRoad Constructionindustrial wastes