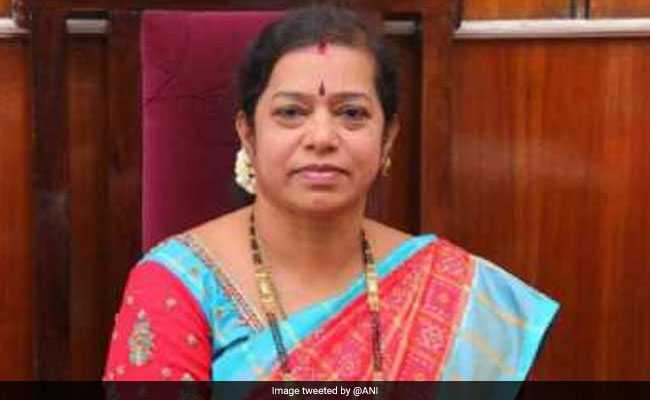 Bangalore's newly-elected Deputy Mayor, Ramila Umashankar of the Janata Dal (Secular), died of a massive heart attack on Thursday night. The 44-year-old was rushed to a hospital after she complained of severe chest pain at about 12.45 am but died without responding to treatment, family sources said. She is survived by her husband D Umashankar and two children.

The Bruhat Bengaluru Mahanagara Palike (BBMP) has declared a holiday in its schools and colleges on Friday as a mark of respect to Ms Umashankar.

The Deputy Mayor, who was elected on September 28, was also a corporator from Kaveripura ward of Karnataka.

"My heartfelt condolences to her family. May her soul rest in peace. Pray the Almighty gives courage and strength to the family to bear this loss. #RameelaUmashankar #RIP," he tweeted.

The Chief Minister remembered her as a "dedicated social worker and committed party worker."

"It is shocking to learn that she is no more with us," he said in a statement.

The news of her death came as a shocker to many.

Sharing her picture from yesterday, a user tweeted wrote, "Just yesterday she was at the Metro launch. Deeply shocked."

"RIP Deputy Mayor Ramila Umashankar. It is disheartening to hear about the sudden death at 44," another user wrote.