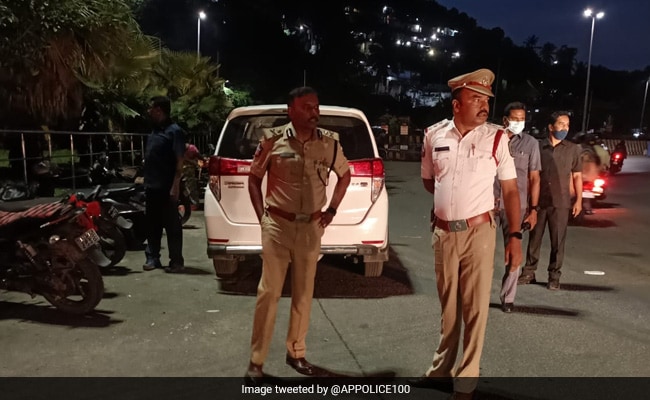 The accused switched off his phone for 13 days and escaped. (Representational)

The Visakhapatnam city police on Tuesday arrested an accused for allegedly murdering a woman and keeping her body in a drum in Madhrvada.

"The accused, identified as Rishi, was arrested in the Srikakulam district," Commissioner of Police Srikanth told ANI.

The police suspect the dead to be Dhana Lakshmi.

"Accused Rishi met the woman while travelling by the same bus and they exchanged numbers. Later that night, she came to the accused's house and an affair developed," the commissioner said.

He added that the motive for the killing was that the victim had demanded Rs 2,000 in lieu of spending a night with him and he couldn't.

"The dead demanded Rs 2,000 for spending a night with him but he wasn't able to give the amount. She threatened him and a fight ensued during which the accused throttled her to death with a 'chunni'. He then packed the body in a zip bag and kept it inside a drum," the commissioner said.

He added that the accused switched off his phone for 13 days and escaped.

"We tried to identify the deceased on the basis of call data. We scanned the call data of 300 persons. The body will be sent for a DNA test," the commissioner said.