Last month, Deepika Padukone was accused of wearing a 'vulgar' outfit in a photoshoot for Maxim 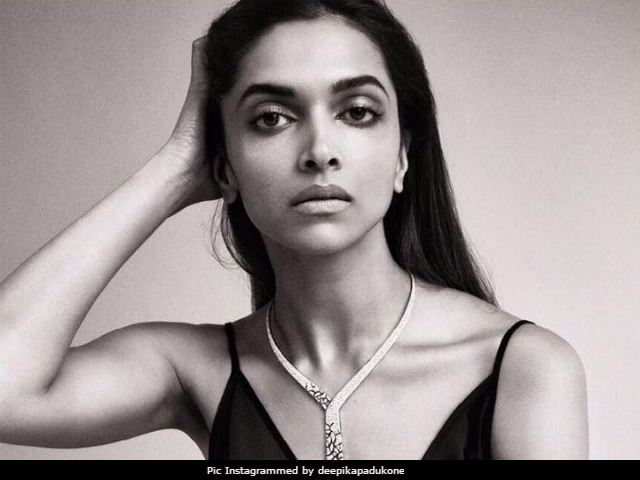 New Delhi: A month after she was trolled on Instagram for an outfit she wore in a photoshoot, Deepika Padukone has been body-shamed for another magazine picture. A black and white midshot for Vanity Fair UK - the jewellery edition of which features the 31-year-old actress on its cover - shows Deepika in a black dress that reveals her toned arms. Many of the comments, however, think she looks too thin, ranging from "Dead body" to "anorexic." One comment advises her to eat a burger, another accuses her of having a lip job, a third thinks she looks 'tired.' The rude comments are countered by several defending the way the actress looks.

Deepika Padukone's post, shared on Thursday, has nearly half a million likes.

Last month, Deepika Padukone was accused of wearing a 'vulgar' outfit in a photoshoot for Maxim:

She's not the only one to have been belittled on social media recently - Priyanka Chopra was also accused of getting her lips done in a close-up she posted on her Instagram account, actresses Soha Ali Khan and Fatima Sana Shaikh were trolled for outfits criticized as 'inappropriate' for a Muslim during Ramzan (one wore a sari, the other a swimsuit), and Sunny Leone was slammed for being styled in dresses for a Splitsvilla shoot in Corbett National Park.