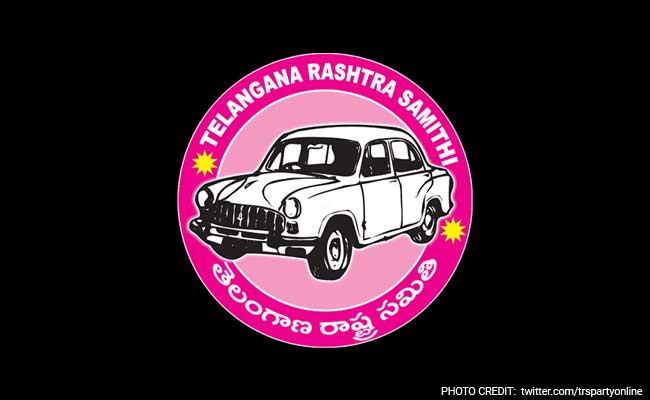 Mr Dayakar polled 6,15,403 votes as he humbled Congress nominee and former Union Minister Sarve Satyanarayana (1,56,311) and BJP's Pagidipati Devaiah on behalf of the BJP-TDP combine (1,30,178) in the November 21 bypoll, for which counting was taken up this morning.

A big thanks to Warangal. You've inspired us to work more and better.

"A big thanks to Warangal. You've inspired us to work more and better", tweeted K Taraka Rama Rao, the Minister for Panchayatraj, Rural Development and Information Technology and son of Chief Minister K Chandrasekhar Rao, as the party won with a margin better than last time.

The bypoll was necessitated following the resignation of Kadiyam Srihari after he was made Deputy Chief Minister. Mr Srihari had won the seat with a margin of 3.92 lakh votes in last year's election.

The bypoll was seen a first major political test for the Chief Minister after the government assumed office in June last year.