"By spending Rs 12,610 crore in setting up new power lines, transformers and sub-stations, the state power utilities have made elaborate arrangements for power supply," the government had said. 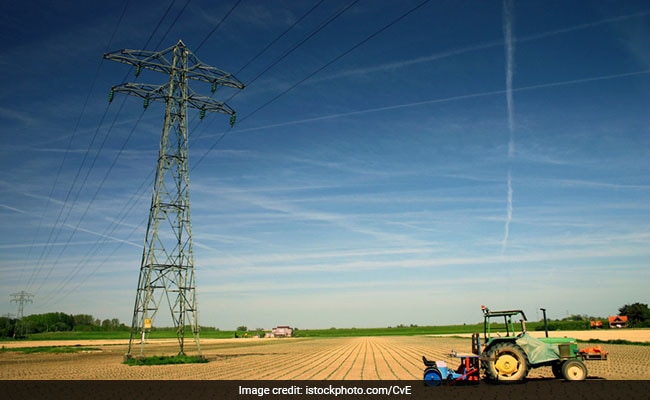 Hyderabad: The Telangana government has ushered in the New Year by gifting the farmers 24-hour free power supply for agricultural purposes.

"Telangana - the only state in the country to achieve this distinction in power sector to end the despair of farmers," the Telangana Rashtra Samiti government said on Monday in newspaper advertisements about the previously announced plans.

As many as 23 lakh agricultural pump sets would be provided free power from December 31 midnight, the government had said last month.

The initiative would push the overall power demand to 11,000 MW by March this year.

"By spending Rs 12,610 crore in setting up new power lines, transformers and sub-stations, the state power utilities have made elaborate arrangements for power supply," the government had earlier said.

In the advertisements published on Monday, the government said at the time of the formation of Telangana (in June 2014), the state had to confront severe power crisis, two-day power holiday to industry, six to eight hours cut to all categories of consumers and an erratic six-hour supply to farmers.

"During the last three-and-a-half years, the power sector has crossed several milestones and achieved tremendous success in generation, transmission and distribution," it said.

The installed power capacity has grown from 6,573 MW as on June 2, 2014 to 14,913 MW as on Monday with an "ultimate capacity of 28,000 MW in the near future", the government said.
Comments
24X7 Free Power SupplyTelangana FarmersPower Supply Farms