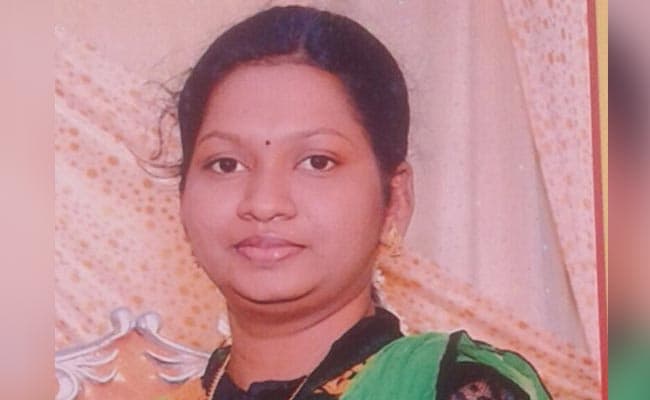 24-year-old Francina was killed by an alleged stalker as she prayed inside a church in Tamil Nadu.

Chennai: A 24-year-old teacher died after being attacked inside a church in Tamil Nadu's Tuticorin this morning. The man who attacked her was found hanging at his home hours later.

Francina had stopped by the church to pray before going to the school when she was attacked.

According to the police, the teacher was to be married next month and Keenan was angry at being rejected by her. He worked at a survey agency near her school.

"She appears to have turned down the suspected killer's advances. We are investigating," a senior police officer told NDTV.

Yesterday, a 20-year-old engineering student, Sonali, was beaten to death in a college classroom by a senior in the Karur district, around 400 km from Chennai.

Sonali knew the alleged killer, Udhaya Kumar, but she had stopped speaking to him after he dropped out of college, the police said.

Yesterday, when she refused to talk to him in the college canteen, Udhaya Kumar allegedly followed her to class and attacked her with a log.

Promoted
Listen to the latest songs, only on JioSaavn.com
Udhaya Kumar was arrested and charged with murder.