Tamil Nadu Votes Thursday: All You Need To Know

General elections 2019: This is first election after the death of the towering personalities of Tamil Nadu politics, DMK patriarch M Karunanidhi and AIADMK chief J Jayalalithaa 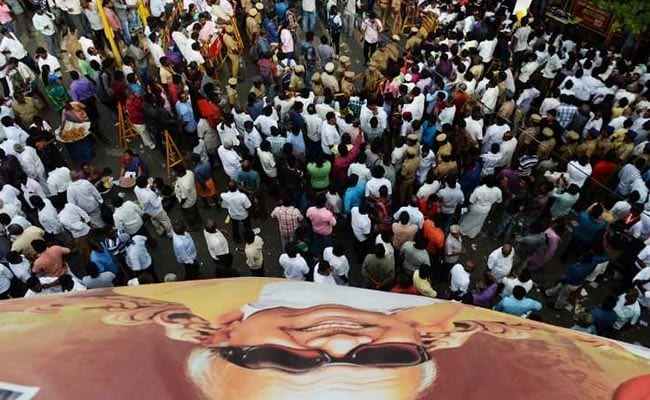 General elections 2019: It will test leadership of MK Stalin and the senior AIADMK leaders

New Delhi: Tamil Nadu votes in a national election for the first time after the death of its two iconic politicians, J Jayalalithaa and M Karunanidhi, left a vacuum that will be hard to fill. After losing its charismatic leader Jayalalithaa, the ruling AIADMK has been struggling with infighting and a fierce power struggle. This election marks many firsts for the state that sends 39 members to parliament. Two legendary actors, Rajinikanth and Kamal Haasan, have taken the plunge after holding out for many years. Only Kamal Haasan's new party Makkal Needhi Maiam (MNM) is debuting in the election.

Here are 10 facts on the Tamil Nadu polls: