Elephant Run Over By Train In Tamil Nadu 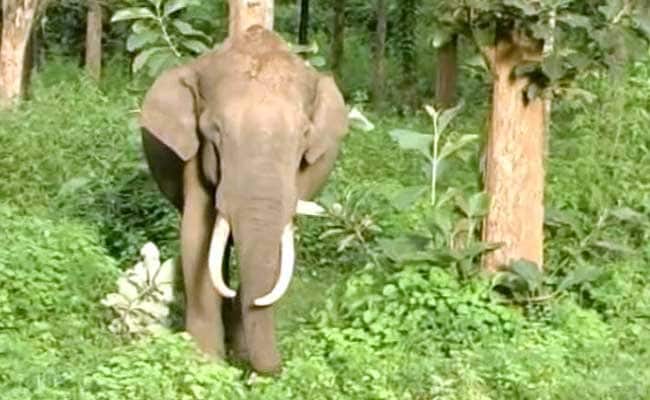 Four elephants had been killed in a similar incident on the same track in 2009. (File photo)

Coimbatore: A 15-year-old female elephant was killed after a train hit it at Marapalam in Madukkarai early this morning, police said.

The pachyderm, part of a herd of six elephants, including two calves, was crossing the track when the Bengaluru-Kochuveli Express hit it at around 1.30 am.

The impact so massive that the elephant was thrown off the track and died on the spot, police said.

The locomotive driver immediately informed the Madukkarai station Master, who in turn informed police about the incident.

Meanwhile, the herd gathered around the dead elephant and prevented forest department personnel and police from removing the carcass.

After nearly four hours, the personnel managed to drive the herd back to the jungle. By then a large number of people had gathered at the spot, police said.

Forest department sources said the carcass would be buried at nearby forest land.

Four elephants had been killed in a similar incident on the same track in 2009.