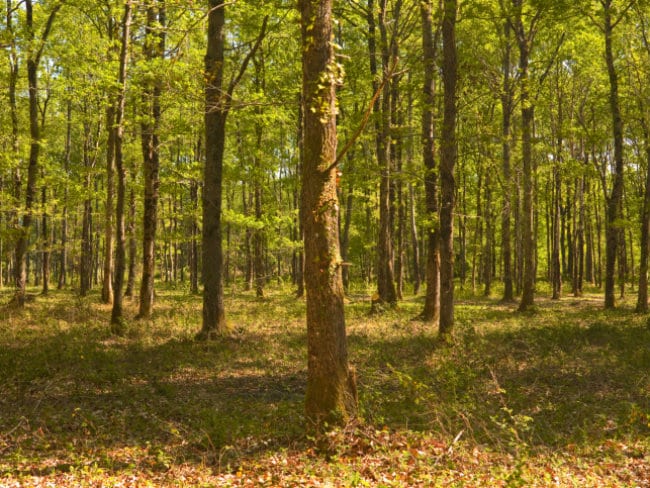 Visakhapatnam: Andhra Pradesh minister for Municipal Administration P Narayana said that tree plantation would be taken up in the coastal region of Srikakulam, Vizianagaram and Visakhapatnam in a big way to bring back greenery which was damaged by Cyclone Hudhud.

Addressing the media in Visakhapatnam on Tuesday, he said that Andhra Pradesh Chief Minister N Chandrababu Naidu would launch the programme on November 10 and appealed to the people to take part in the initiative.

Promoted
Listen to the latest songs, only on JioSaavn.com
He said that the government has made arrangements to bring plants from all 13 districts of the state. Saplings would be planted on every road side, premises of government and private organisations, schools and colleges, the minister said.

Meanwhile, the Greater Visakhapatnam Municipal Corporation has received Rs 20.45 lakh from the auction of timber collected from various areas in the city in the aftermath of Cyclone Hudhud, sources said.