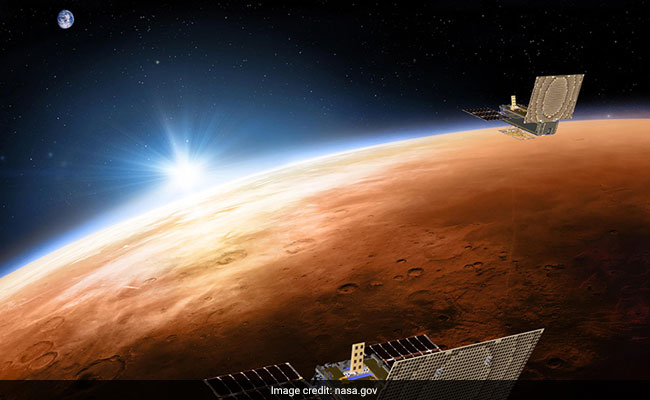 American space agency NASA has announced a public challenge to take ideas from people on how its astronauts can survive on Mars. Mars has plenty of carbon dioxide (CO2). The National Aeronautics and Space Administration is looking to leverage the Red Planet's natural resource to make it useful for the astronauts.

The specific challenge that NASA has thrown at the public is to find ways to convert carbon dioxide into compounds that would be useful on Mars, Engadget reported.

The challenge will focus on glucose and the first phase will require teams to submit their design explaining their approach.

Five teams could win $50,000 each. The second phase of the challenge will require the selected teams to build and demonstrate their solutions. The winning candidate from the group could win up to $750,000.

The registrations are open and participants can submit their entries until February 28 next year. The winners are likely to be announced by April. 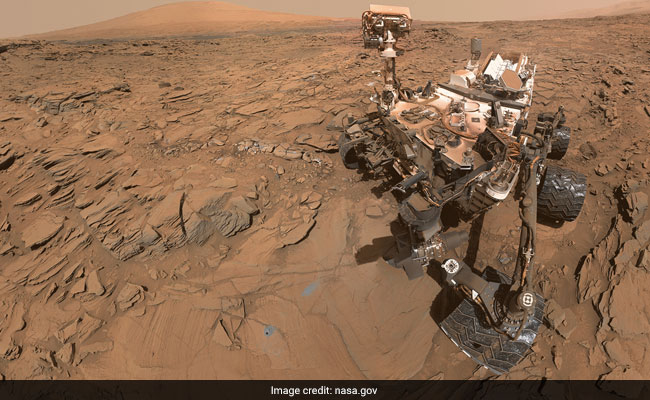 The registrations are open and participants can submit their entries until February 28 next year.

According to NASA, Mars' atmosphere is composed primarily of carbon dioxide (about 96 per cent), with minor amounts of other gases such as argon and nitrogen. The atmosphere is very thin, however, and the atmospheric pressure at the surface of Mars is only about 0.6 per cent of Earth's (101,000 pascals).

Scientists think that Mars may have had a thicker atmosphere early in its history, and data from NASA spacecraft (the MAVEN mission) indicate that Mars has lost significant amounts of its atmosphere through time. The primary culprit for Mars' atmospheric loss is the solar wind, NASA says on its website.

The Mars Exploration Programme studies Mars as a planetary system in order to understand the formation and early evolution of Mars as a planet, the history of geological processes that have shaped Mars through time, the potential for Mars to have hosted life, and the future exploration of Mars by humans, NASA says.