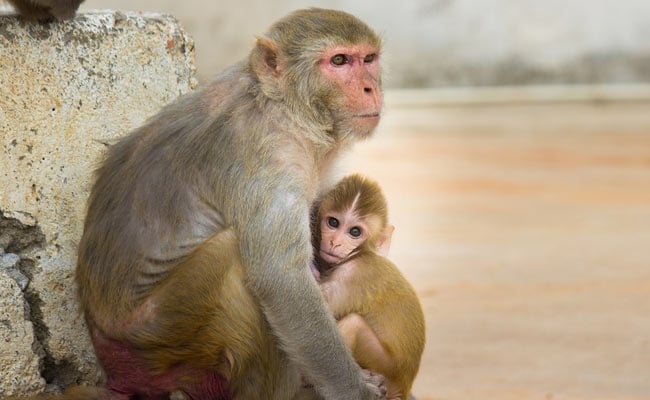 Scientists in China have created a new kind of monkey using human brain genes in an attempt to understand how human brains develop. According to a study published Beijing's National Science Review journal last month, researchers took human copies of the MCPH1 gene and introduced it into monkey embryos by means of a virus that carried the gene. The gene is believed to play an important role in our brain development.

Vox reports that of the 11 transgenic rhesus macaque monkeys they generated, six died. The five who survived were found to perform better on short-term memory tasks involving colours and blocks. Their brains also developed over a longer period of time, much like human babies. None of the monkeys developed larger brains.

"This was the first attempt to understand the evolution of human cognition using a transgenic monkey model," says Bing Su, the geneticist at the Kunming Institute of Zoology who led the effort, to Technology Review.

But even as Chinese scientists celebrate the experiment, many others have called it reckless and raised questions about its ethicality.

"The use of transgenic monkeys to study human genes linked to brain evolution is a very risky road to take," says James Sikela, a geneticist at the University of Colorado, to Technology Review.

"It is a classic slippery slope issue and one that we can expect to recur as this type of research is pursued."