Warning: Spoilers for 'Game Of Thrones' season 8, episode 3 ahead. 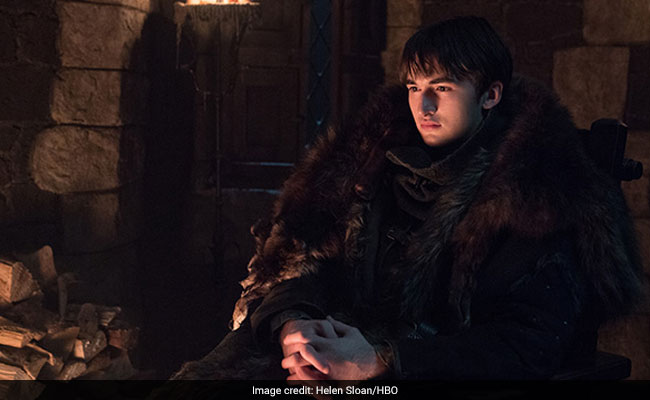 Is Bran evil? This fan theory claims so.

Warning: Spoilers for Game Of Thrones season 8, episode 3 ahead.

Monday's much-awaited Game Of Thrones episode took us right into the middle of the Battle of Winterfell. And though the Night King was killed by Arya Stark in a stunning upset for the army of the dead, and humans came out on top in this battle, the latest episode of this super-hit TV show still left viewers with a lot of burning questions.

One question that plagued many was: Did it really just end so... simply?

Did we really just wait for seven seasons, only to have the Night King defeated in mere seconds? And what about Bran? Where did he warg to for so long?

A fan theory going viral on Reddit could help explain some of these points.

According to Reddit user 'Cold Being', it could be that Bran is himself the Night King.

"Something just doesn't feel right," Cold Being wrote before going on to say: "They hyped up The Night King for seasons upon seasons, years upon years and this is how he goes out? There's just no way.

"Why else was Bran warged for so long? Could it be going back in time to prevent all this bloodshed? Could he have been making a deal with The Night King? When The Night King walked up to Bran, he looked like he accepted his fate. I just feel like The Night King is Bran, The Night King was going to kill Bran to destroy himself," he explains.

He also adds that the way the Night King looked at Bran indicated that he was about to do something he didn't want to.

His Game Of Thrones fan theory has been 'upvoted' over 6,500 times and has collected almost 4,000 comments.

Many in the ensuing discussion online not only agreed with the theory, but also provided other claims to support it.

One person noted that it was strange of Bran to ask Theon Greyjoy to protect him, even though he is not the best warrior around. Another pointed out that the whole plan of going into battle with the Night King - who can raise the dead - was stupid.

"Something is going on with Bran and they have kept it a mystery for YEARS. It's not over yet," wrote one person in the comments section. "I'm not satisfied either. Soulless Bran didn't warg out for the entire fight just to go on lovely midnight flight. Something happened that's not being revealed," another added.

What do you think of this theory? Let us know using the comments section.