"Previous version is confined to history," he wrote after South Korea's stunning win 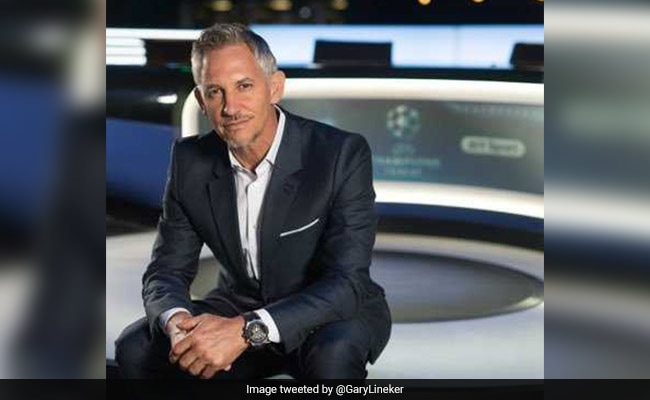 Yesterday, Gary Lineker sent out a revised version of his famous tweet.

Gary Lineker had to modify his famous quote about the Germans always winning for a second time after Joachim Loew's holders crashed out of the World Cup on Wednesday.

The former England striker once famously said: "Football is a simple game -- 22 men chase a ball for 90 minutes and at the end, the Germans always win."

Lineker was moved to make a second tweak to his saying after South Korean's stunning 2-0 win in Kazan left the four-time world champions humiliated and heading home as Group F's bottom team.

He wrote on Twitter: "Football is a simple game. Twenty-two men chase a ball for 90 minutes and at the end, the Germans no longer always win. Previous version is confined to history."

(This story has not been edited by NDTV staff and is auto-generated from a syndicated feed.)
Promoted
Listen to the latest songs, only on JioSaavn.com
Click for more trending news