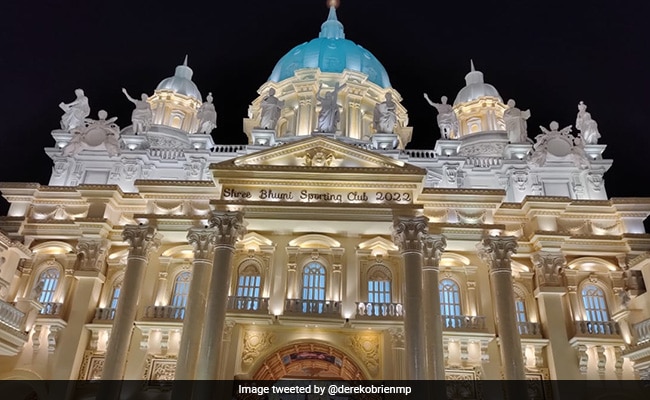 The magnificent St Peter's Basilica in the Vatican has made an appearance in Kolkata, thanks to organisers of a prominent Durga Puja in the city. The Sreebhumi Sporting Club's replica of the 17th century monument has already started drawing huge crowds. 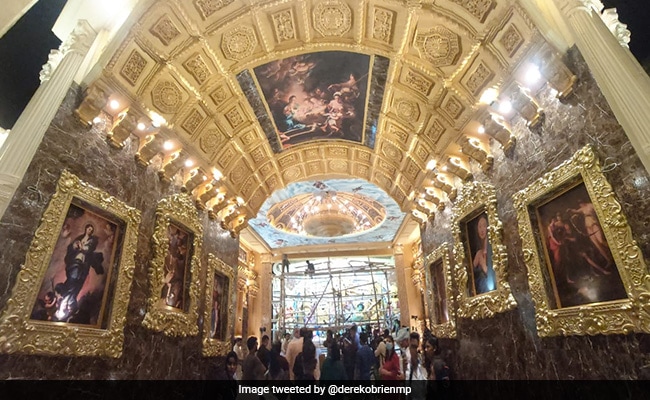 Trinamool Congress leader Derek O'Brien shared pictures from his visit to the pandal. The pandal features a dome, Corinthian pilasters and columns. One of the pictures also captures the beautifully crafted interiors of the replica of the Renaissance-style monument of the Vatican. 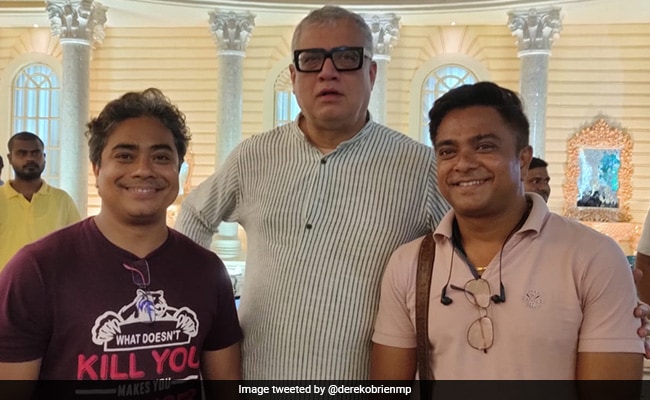 The Trinamool MP also posted a picture with the two brothers behind the idea of the innovative pandal. “Visited Ma Durga in Vatican City's St. Peter's Basilica, Sistine Chapel. A splendid visual representation of 'Religion is Personal, Festivals are for Everyone' created by artist Romeo (in pic).   Bravo to the 100 artisans who created this in 60 days,” Derek O'Brien wrote.

A splendid visual representation of “Religion is Personal, Festivals are for Everyone” created by artist Romeo (in pic)

Bravo to the 100 artisans who created this in 60days pic.twitter.com/wL2CaE9YBo

The St Peter's Basilica replica is the brainchild of two brothers, Romeo and Sandip Hazra, 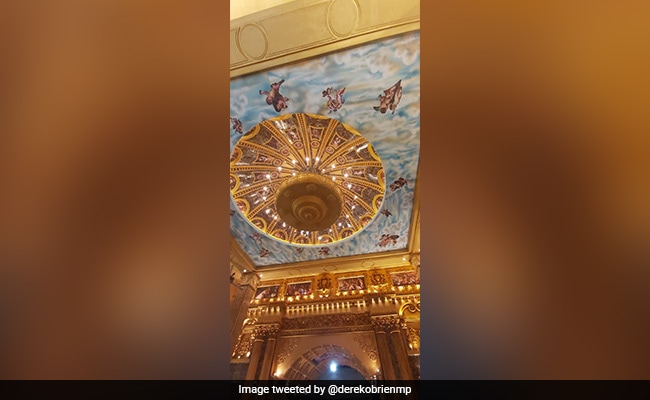 Sujit Bose, Bengal fire minister and president of the Sreebhumi Sporting Club, has said that more than 100 artisans worked for about 60 days to bring the pandal to life. The club is known for innovatives themes it explores for its Puja pandals every year. Last year, the club's Durga Puja pandal was based on the iconic Burj Khalifa in Dubai.

Zomato Takes A Dig At Elon Musk With A Hilarious Spaghetti Meme: "Twitter Before And After''