Caption This, Said Abhay Deol. Esha Nailed It - Everyone Else Can Go Home

"Caption this...." Abhay Deol wrote while sharing a picture. 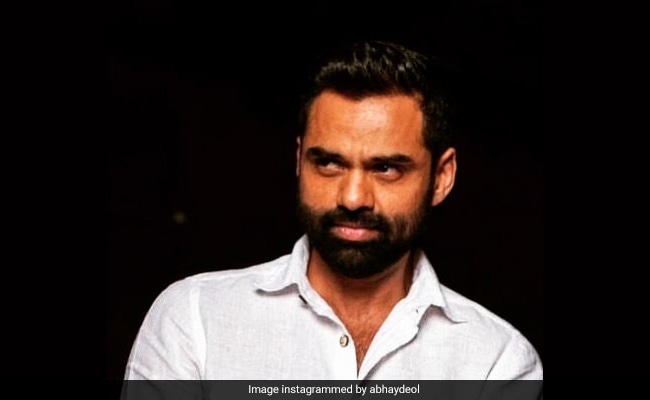 Bollywood actor Abhay Deol today invited his Instagram family to caption one of his photographs, and his cousin Esha Deol had the best response. This afternoon, the Dev D actor took to the photo and video sharing platform to post a photograph that shows him with a slight frown on his face, eyebrows furrowed as if in distaste. "Caption this...." Abhay Deol, 44, wrote while sharing the pic in which he wore a white shirt in stark contrast to the black background.

Since being posted online less than an hour ago, the picture has garnered over 11,000 'likes' and more than 400 comments.

While Abhay Deol's 7 lakh Instagram followers began to flood the comments section with hilarious captions as requested, his cousin Esha Deol responded with a one-liner that totally nailed it.

"I wish I was anywhere else but here," she suggested as a possible caption, ending her comment with a winking-face emoji. 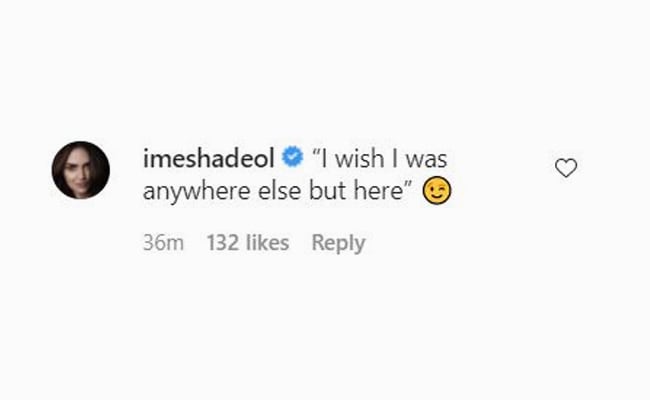 Hers was not the only caption that implicitly referred to Abhay Deol's cynical expression.

"Who eats parantha with a knife and fork?" wrote one Instagram user.

"Looking at Sharma ji ka beta excelling at life but stepping out without a mask," another said.

A number of comments also centred around Abhay Deol's movies.

"This is not the way to eat with 'Chopstick'," one Instagram user suggested.

"When you hear ZNMD is about Hrithik and Katrina's love story," another said - referring to the time when Mr Deol had revealed that he and his Zindagi Na Milegi Dobara co-star Farhan Akhtar were "demoted" from lead to supporting actor status at award shows, while Hrithik Roshan and Katrina Kaif were treated as the film's only leads.