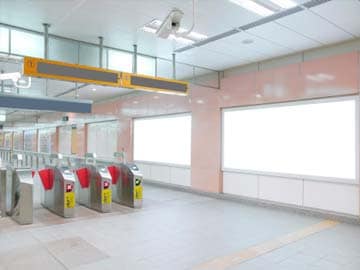 A Memorandum of Understanding was signed between DMRC Managing Director Mangu Singh, NOIDA and Greater NOIDA authority chairman Rama Raman, and Secretary, Government of India, Shankar Agarwal at a function held in Noida on Saturday.

This metro line will also be a boon for Indirapuram residents it is just across the NH 24.

Promoted
Listen to the latest songs, only on JioSaavn.com
The City Centre to Greater Noida extension line is 29.7 kms long and will have 22 stations. Total cost of the project is estimated Rs 5,064 crores.

In July an MoU for Botanical Garden to Kalindi Kunj metro line was signed with a total project cost Rs 845 crore and is expected to be completed next year.