Coronavirus: Noida Imposes Up To Rs 1,000 Fine For Spitting In Public Places

"Any violation of the order will attract a penalty of Rs 500 for first-time offenders and Rs 1,000 for repeat offenders," Noida Authority Chief Executive Officer Ritu Maheshwari stated in the order. 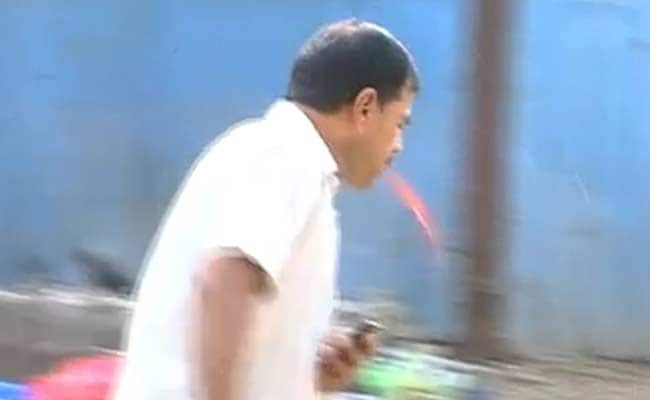 To contain the spread of coronavirus, spitting saliva, gutka or tobacco in public places in Noida has been prohibited and violation of this can attract a penalty of Rs 500 for first time offenders and Rs 1,000 for repeat offenders, according to a new order.

The order was issued by the Noida Authority on Monday, a day after the Uttar Pradesh government passed a similar order to prohibit spitting in public places amid the COVID-19 outbreak.

"With an objective to contain the spread of COVID-19, it is directed that spitting, or spitting gutka or tobacco in public places is prohibited."

"Any violation of the order will attract a penalty of Rs 500 for first-time offenders and Rs 1,000 for repeat offenders," Noida Authority Chief Executive Officer Ritu Maheshwari stated in the order.

The officer noted in the order that some germs found in spit can survive up to 24 hours and the saliva of any ill person can therefore infect others with COVID-19.

Besides the virus, such germs can also cause infections like influenza, tuberculosis, hepatitis, pneumonia, Ms Maheshwari noted.

Around three dozen officials of the Noida Authority, including those from the Health Department, have been authorised to issue challans to the offenders, according to the order.

"The directive would continue to be in force until there are clear instructions for its withdrawal," the officer said.

Earlier on May 3, the district police also announced that spitting in public places will attract a fine and punishment, while noting that not wearing a face mask outdoors will be considered a punishable offence.

Adjoining Delhi, Noida is part of Gautam Buddh Nagar district in western UP which has recorded 179 positive cases of coronavirus so far and falls in the 'Red Zone' vis-a-vis COVID-19 outbreak, according to official figures till Monday.