Heavy rains lashed Mumbai and its suburbs for several hours late yesterday night and early this morning, leading to flooded roads and the suspension of local trains. At least 29 people have died in rain-related incidents in Mumbai's Chembur and Vikhroli areas, as per BMC, the city's municipal body.

Visuals shared from news agency ANI showed a car being swept away by the strong currents in Borivali east area. 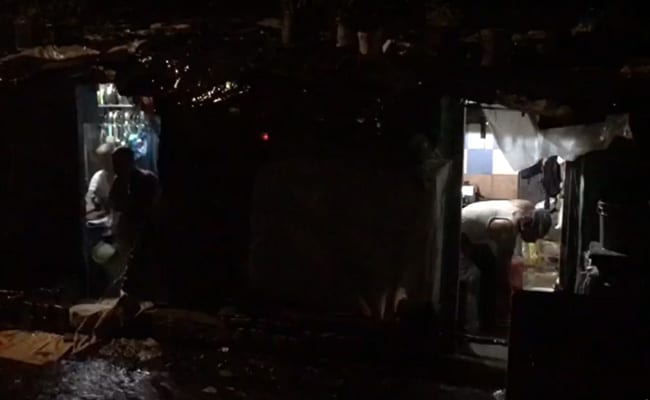 The suburban train services on both Central Railway and Western Railway in the financial capital were suspended due to waterlogging in the tracks due to the overnight downpour.

Mumbai will continue to receive heavy to very heavy rainfall in the next five days, the India Meteorological Department (IMD) said.