Narcotics Control Bureau said this is the first case in India in which the edible weed is used for baking cake. 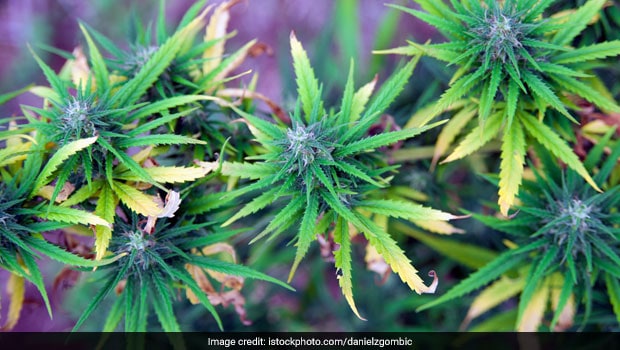 Narcotics Control Bureau (NCB) intercepted three persons, including a woman, in Mumbai for allegedly running a "marijuana cake baking bakery" in the city and arrested them on Saturday night.

"We explored a new trend among the young generation of consuming substance through brownie weed cakes which are mixed and baked accordingly. This is the first case in India in which the edible weed is used for baking cake," NCB Mumbai said.

The agency also seized 830 grams of edible weed brownie and 160 grams of marijuana during the raid.

The arrested persons are being questioned.