The bag, in which the heroin was found, belonged to a Zambian national, 33, who was held from a flight that had arrived from Addis Ababa in Ethiopia, according to officials. 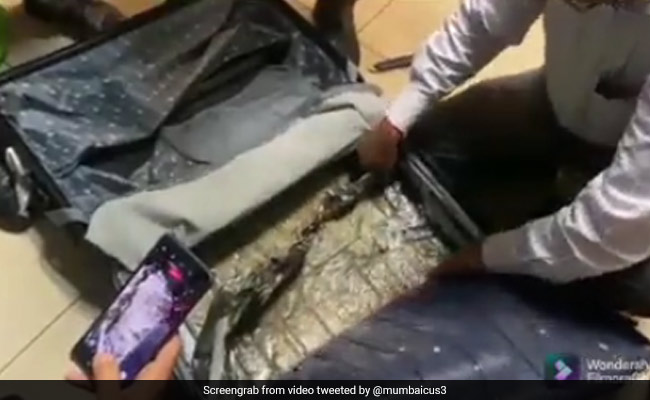 Mumbai: Officials said the heroin was found in a cavity in the passenger's bag.

A Zambian national was arrested from Mumbai international airport allegedly with 3.5 kilograms of heroin worth Rs 18 crore in the illicit market, officials said on Friday.

Acting on a tip off, the woman passenger, 33, was held from a flight that had arrived from Addis Ababa in Ethiopia, Mumbai Customs Zone III officials said.

"The contraband, weighing 3.5 kilograms and worth Rs 18 crore, was found in a cavity in her bag. She has been charged under Narcotic Drugs and Psychotropic Substances (NDPS) Act," he said.

On Tuesday, two passengers, who had come from Johannesburg via Doha, were held with 4.9 kilograms of heroin worth Rs 24.76 crore.