Maharashtra Bureaucrat Fractures Ribs After Fall In Washroom, In ICU

Mr Porwal, 59, is undergoing treatment at the Intensive Care Unit (ICU) of Bombay Hospital and his condition is stable. 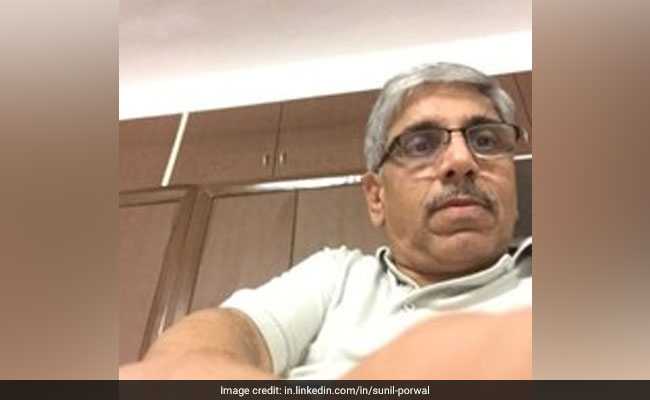 Maharashtra's Additional Chief Secretary (Home) Sunil Porwal has been admitted to a hospital in Mumbai after he suffered injuries to his ribs and lungs due to a fall in a washroom, doctors attending him said today.

Mr Porwal, 59, is undergoing treatment at the Intensive Care Unit (ICU) of Bombay Hospital and his condition is stable, Dr Gautam Bhansali, who is treating the senior IAS officer, told news agency PTI.

Mr Porwal was on a visit to the hill station Mahabaleshwar in Maharashtra's Satara district, located around 275 km from Mumbai, with his family when he slipped and fell in a washroom in the early hours on September 16, said another senior doctor, who is part of the team treating the bureaucrat.

"He suffered chest injury in the incident. His family members gave him pain killers to subside the pain. While he was returning to Mumbai, the pain became unbearable and his family contacted us," the doctor said.

Mr Porwal, a 1983-batch IAS officer, was immediately asked to get an X-Ray done at a hospital in Pune, which is enroute to Mumbai, but the results were "unsatisfactory", the doctor said.

"We immediately asked him to get admitted in Mumbai on the night of September 16. His CT scan showed that three of his ribs were broken. The multiple rib fracture caused bleeding, which led to blood entering his lungs, a medical condition termed as 'haemothorax'," the doctor said.

The blood in his lungs caused Mr Porwal to lose consciousness, he said.

"A tube was then inserted in his lungs and almost a litre of blood was pumped out, after which he regained consciousness. The tube is still inserted and will be removed in one or two days," the doctor said.

Though Mr Porwal is in the ICU, he is stable and speaking to people, Dr Bhansali said.