The accused allegedly assaulted the 64-year-old victim with a bamboo stick after their heated argument over a seat led to a fight. 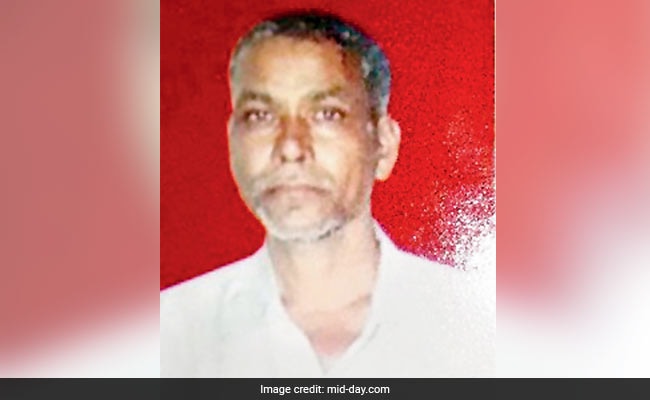 A former Navy officer killed a 64-year-old railway labourer with a bamboo stick in a brutal assault after a fight broke out between them over grabbing a seat at Khadavli railway station. While the victim, Kanu Jadhav, was immediately taken to the nearest hospital, where he died, some of the eyewitnesses caught hold of the accused and handed him over to the Government Railway Police (GRP). The GRP registered a murder case against him and arrested him.

According to the police, around 4 pm on Monday, Kanu Jadhav had a heated argument with accused Dhananjay Sinha alias Modi, as both of them wanted to sit at the same spot. The argument led to a fight and Mr Sinha brutally assaulted Kanu Jadhav.

Promoted
Listen to the latest songs, only on JioSaavn.com
Policespeak

Confirming the incident, Manik Sathe, inspector, GRP, Kalyan, said, "The exact reason behind the murder is still not clear. But the accused has been arrested and a case registered accordingly. As the incident happened within the city limits, we have transferred the case to the Titwala police. They are investigating the matter further." Speaking to mid-day, Pradeep Kasbe, senior inspector, Titwala police station, said, "The accused claims that the fight started over grabbing a seat at the station. We are verifying the facts and interrogating him for further information. He was produced in court on Tuesday and sent to police custody till February 16."