The incident took place on January 16 when Heeba Shah had gone to the clinic to get her cats sterilized and was told to wait, an official said. 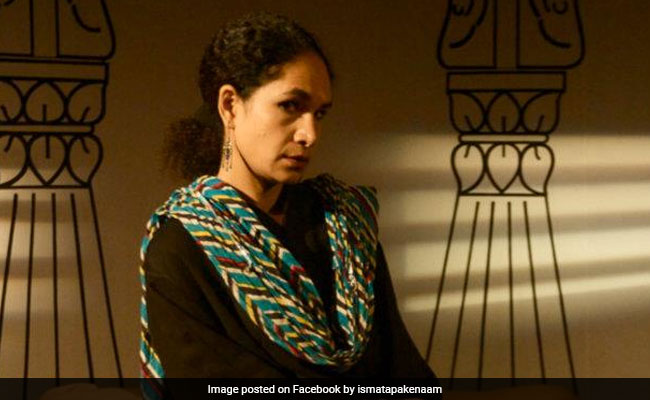 A non-cognisable offence has been registered against veteran actor Naseeruddin Shah's daughter Heeba Shah for allegedly assaulting employees of a veterinary clinic in Mumbai's Versova, police said on Saturday.

The incident took place on January 16 when Heeba Shah had gone to the clinic to get her cats sterilized and was told to wait as a surgery was in progress, an official said.

"Since she was made to wait despite having an appointment, Ms Shah assaulted the clinic's caretaker after an argument over the wait. The caretaker approached the police after which a non-cognisable (NC) case was taken," he said.

She was charged under relevant sections of the Indian Penal Code for voluntarily causing hurt, intentional insult and criminal intimidation, the official said.

Heeba Shah has claimed that the gatekeeper did not allow her into the clinic despite having an appointment, and a woman staff abused her after she complained about the gatekeeper, police said.

CCTV footage of Heeba Shah's altercation at the clinic has gone viral on social media.