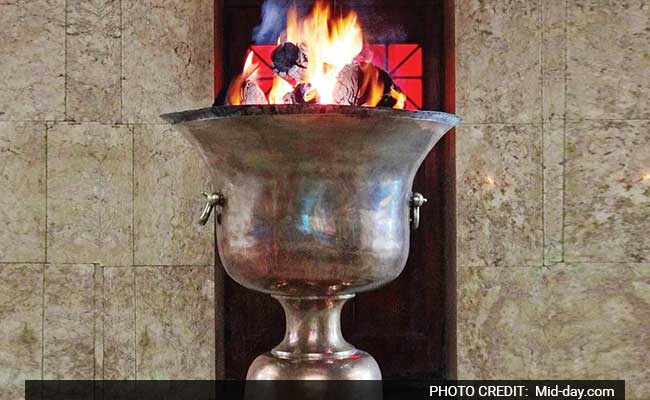 Like at this fire temple in Yazd, Central Iran, the eternal flame burns at all fire temples 24/7. Pic for representation only; Courtesy: Adam Jones/Creative Commons.

Mumbai: A move to shift the 700-year-old holy fire from a shut Bharuch fire temple to a soon-to-open agiary in Kopar Khairane has sparked yet another battle between traditionalists and modernists in the Parsi community.

Those who want the holy fire moved contend that Bharuch agiary is virtually defunct, with the population in the Gujarati city coming down to barely a 100 people. With the number of people on the fringes of Navi Mumbai growing rapidly, a fire temple in Kopar Khairane will only benefit those Parsis having to commute to Thane, Vikhroli or Dadar to access an agiary, they said. 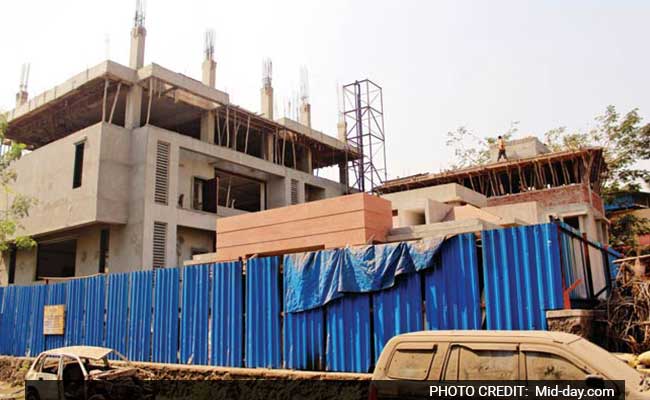 The fire temple under construction at Kopar Khairane. Pic/Satyabrata Tripathy.

Those against the move claim the religion does not allow a holy fire to be moved from its original site. They also fear the Kopar Khairane agiary will become accessible to non-Parsis too.

Purists argue that the moment the holy fire is shifted from the sanctified position, its spiritual power built over centuries due to prayer and consecration will wane. 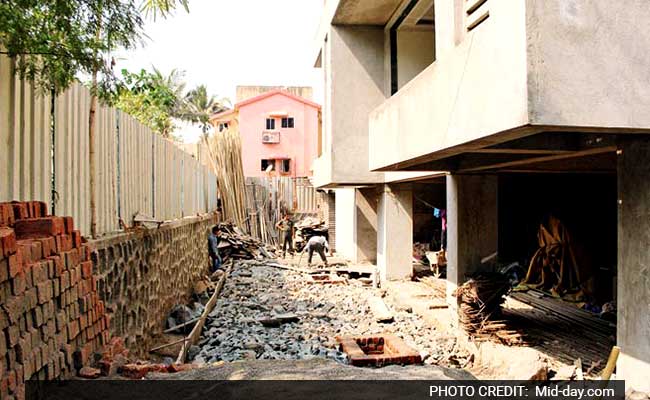 Sources in the community said a similar attempt 25 years ago to shift the holy fire to the agiary in Vikhroli's Godrej Baug was challenged in court and was stayed. The inside of the Bharuch Agiary

In a letter dated February 4 in the Jam-e-Jamshed newspaper, four vada dastoorjis (high priests) said they supported the shifting of the eternal fire. 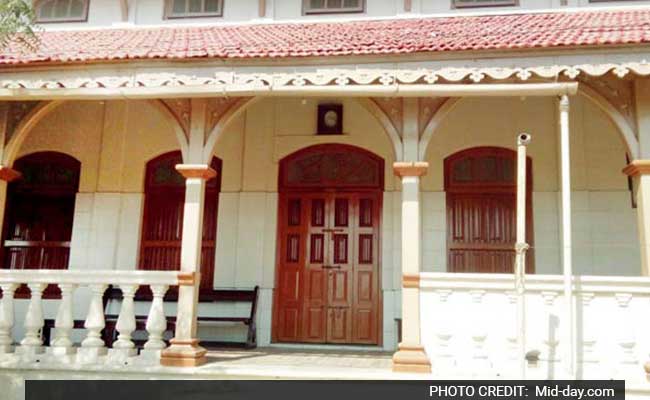 The outside of the Bharuch Agiary

"We have discussed the matter regarding re-location of the Holy Fire at Pestonji Aslaji Doongaji Agiary at Bharuch to the New Temple Structure constructed at Kopar khairane, Navi Mumbai, with the trustees and senior members of the Doongaji family," said the letter. The fire temple will be open only to Parsi and Irani Zoroastrians.

The Bharuch Anjuman has given its approval to relocate the fire temple at Kopar khairane. 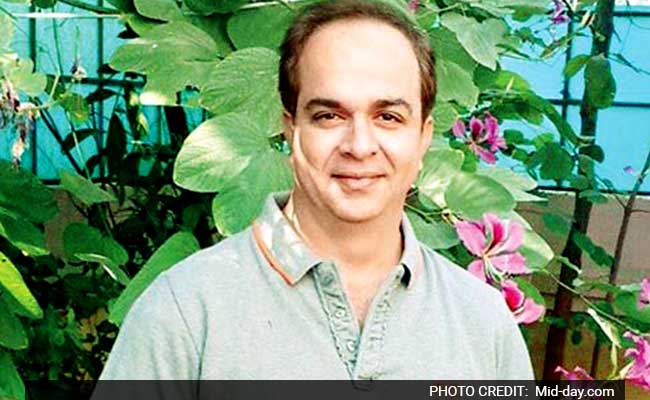 The Fire Temple at Bharuch remains closed and locked most of the time. Hardly any worshippers visit the agiary as there are fewer than 100 Zoroastrians living in Bharuch, most of whom are aged. Further, the location is very difficult to access. Keeping in mind the above objectives, we the Head Priests recommend the transfer of the Holy Fire to Kopar khairane, Navi Mumbai, where about 450 Parsis have already established themselves and are eagerly awaiting an Agiary.

The two priests whose signatures are awaited are: Dasturji KND Meherji Rana and Dasturji Cyrus Dastoor.

Some priests in Bharuch, like Navroze and Vispi Dinshawji Dastoor, serving in Bharuch and Ankleshwar respectively, wrote to the Parsi periodical to clarify that despite being an old priestly family of Bharuch, the trustees of Bharuch Anjuman had not informed them about the tharav (sanctioning the shifting of the holy fire).

Noshir Parlewala, trustee, New Bombay Zoroastrian Charitable Trust (NBZCT) said, "No one was bothered about the Bharuch agiary till we decided to move it, and now suddenly some people are creating problems for personal gains."

Ranged against the NBZCT is a group of Parsis headed by two residents of Ankleshwar, a small town in Bharuch, Percy Hansotia and Kaizad Sethna. It was Sethna's father who had moved the Bharuch District Court and got a stay order against the move to bring the fire to Vikhroli 25 years ago.

"Many agiaries in Mumbai, Navsari and Surat are kept under lock and key for the better part of the day. Udvada's Parsi population is only 40, yet people come from all over the world to worship there. The vada dastoorjis (high priests), instead of putting the blame on the padshah saheb (holy fire) and shifting him, should instead reinstall faith in the padshah sahibs," said Hansotia.

Hansotia said in a recent Facebook post in a group called, 'Parsi Irani Proud Zoroastrians' that moving the holy fire will amount to desecration and that Section 295 (defiling places of worship) and 295A (insulting religious beliefs) of the Indian Penal Code can be applied. But NBZCT president Sharukh Doctor is unmoved.

"There are some people who are trying to create problems," said Doctor. "There is no opposition from the high priests or the Bharuch Parsi Panchayat. The fire will be moved. It will come to Navi Mumbai. All rituals for the shifting will be followed precisely. A small fire ('Dadgi') will continue to burn at the Bharuch agiary so that it remains pious."

Hansotia countered that it would be impossible to follow all rituals if the fire is shifted.

"How will they water and clean the roads from Bharuch to Navi Mumbai?" he asked on Facebook. "Will they be able to stop the traffic on both sides in the two cities and on National Highway 8? How will they cross the rivers and maintain 'jameen nu peban'?"(Religious rules say the flame should always touch the earth)

Hansotia and Sethna are expected to move court and they have support from Mumbai and Gujarat. Rayomand Zaiwala, a Mumbai resident said on Facebook: "These people who challenge God and the vast universe controlled by him have not understood the term 'Rage of the Angels'. There is just no escape from it."