General Election 2019: Rahul Gandhi's Wayanad Twitter handle, according to Anil Antony, would cater to the needs of the Kerala media and announce programmes 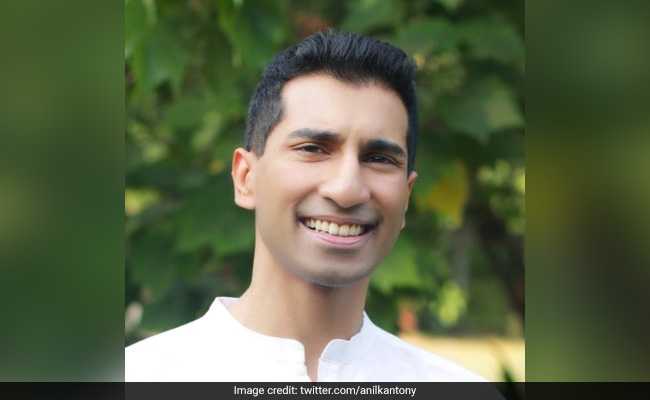 Election 2019: Anil Antony, son of AK Antony, is an IT professional working with the Congress in Kerala

"Rahul Gandhi's office has started a new Twitter account - RG-Wayanad. His office has given me the task of managing it till May 23," said Anil, an IT professional.

The Twitter handle, according to Anil, would cater to the needs of the Kerala media and announce programmes.

It would include Malayalam translation of @RahulGandhi tweets, statements and messages pertaining to Wayanad in Kerala.

Rahul Gandhi is contesting the Lok Sabha election from both Wayanad and Amethi in Uttar Pradesh.