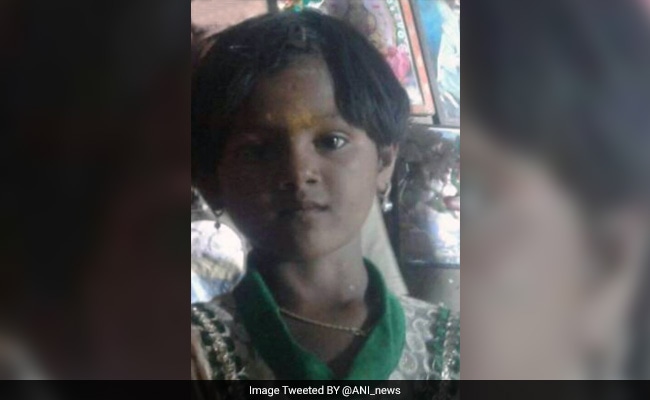 Six-year-old Kaveri slipped into an open borewell in a village in Karnataka's Belagavi district.

Belagavi: A six-year-old girl has slipped into an open borewell in a village in Karnataka's Belagavi district on Saturday evening.

The child, Kaveri, is stuck at about 30 feet depth, according to police.

Officials have called the National Disaster Response Force or NDRF team from Pune to launch the rescue operations. Efforts are being made to keep the child alive."We are waiting for the NDRF team to reach here by midnight and launch rescue operation as it has the expertise," said Belagavi Superintendent of Police Ravikanthe Gowda.

Promoted
Listen to the latest songs, only on JioSaavn.com
The incident took place at Jhunjarawadi village in Athani taluk of Belagavi when Kaveri was playing with her friends near the dry borewell.

"Oxygen is being supplied to keep the girl alive, as she was heard crying and efforts are being made to rescue her by all means," said Mr Gowda, who was at the spot.