40 Admitted To Mangaluru Hospital Over Suspicion Of Dengue, 1 Confirmed

There has been a rise in fever cases in Gujjarakere in the last 3 weeks. There are around 40 cases of dengue, but only 1 has been confirmed so far. 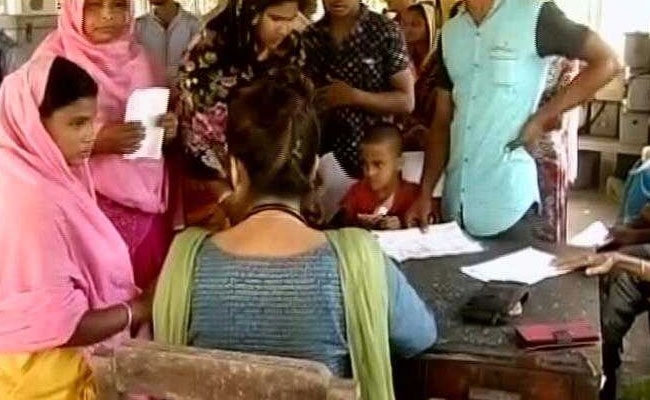 A rise in fever cases has been reported from the Gujjarakere area of Mangaluru. About 40 people have been admitted to a hospital in the last three weeks over suspicion of dengue. However, only one case of dengue has been confirmed so far.

"There has been a rise in fever cases in Gujjarakere in the last three weeks. There are around 40 cases of dengue, but only one has been confirmed so far. The problem is water stagnation, which is causing mosquitoes to breed in this area. We are taking preventive measures and will surely control the situation," District Vector Borne Disease Control Officer of Mangaluru Dr Arun said.

In Karnataka, there has been a 26.5 per cent rise in the number of positive dengue cases from January to May this year in comparison to last year, as per the data of Bruhat Bengaluru Mahanagara Palike (BBMP).