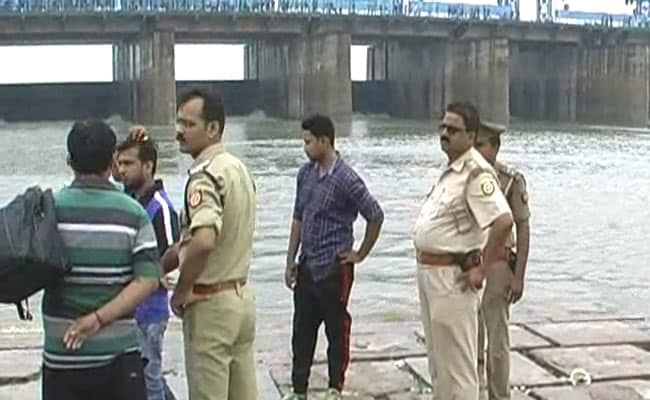 All friends jumped one after another to save the others but drowned in the attempt, police said.

Kanpur: Clicking a selfie photograph turned into a disaster for a 19-year-old as well as six of his friends, who drowned in the Ganga today while trying to save one another.

The incident happened when seven men, most of them in early twenties, had gone for a swim in the river after rainfall, Senior Superintendent of Police Shalabh Mathur said.

"Shivam was clicking a selfie while bathing following which he lost his balance and started drowning in the river. Maqsood tried to save Shivam but he too lost his balance due to the high water level and high current following heavy rainfall," Superintendent of Police Sachindra Patel said.

All the other friends jumped one after another to save the others but drowned in the attempt, the police officer said.

A team of divers was deployed and the bodies of the seven boys were recovered after two hours, Mr Patel said.

The matter will be investigated, Mr Mathur said.

In a similar incident in Mumbai in January, three girls, had fallen into the Arabian Sea while clicking selfies on a rock jutting out of the sea near Bandra Fort. A man who had jumped to save them had drowned in the attempt.