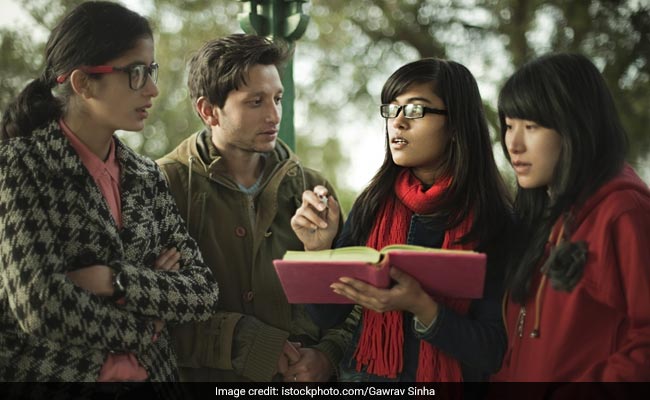 With some major changes introduced in the last UGC NET exam, National Testing Agency (NTA) has again introduced some changes to the exam pattern and syllabus for UGC NET exam. Earlier NTA had switched the mode of examination form pen-paper based to computer-based and had reduced the number of papers from three to two. For the June 2019 UGC NET exam, one of the change introduced is that instead of providing a break between paper 1 and paper 2 exams, the examination for both paper 1 and paper 2 will be conducted in one single session of three hours.

Unlike earlier UGC NET exams, which were conducted by UGC and CBSE respectively, paper 1 consisted of 60 questions out of which a candidate had to attempt only 50, the UGC NET exam conducted by NTA has only 50 questions in paper 1 making each question compulsory.

A total of 50 questions from 10 units means, 5 questions each from each of the Units.

For paper I, which is General paper on Teaching and Research Aptitude, the units remain the same but there has been change in the topics included under each unit. The new syllabus has been adapted to include some of the recent changes in teaching methods, and contemporary issues. The new syllabus focuses on inclusion of Information and Technology in all aspects of teaching and research.

In Unit 5, which is Mathematical Reasoning and Aptitude, some new topics have been added which include Fraction, Time & Distance, Ratio, Proportion and Percentage, Profit and Loss, Interest and Discounting, Averages etc.

Candidates who are planning to appear for the UGC NET exam in June 2019 are advised to check the new syllabus on the official UGC NET website (www.ugcnetonline.in).