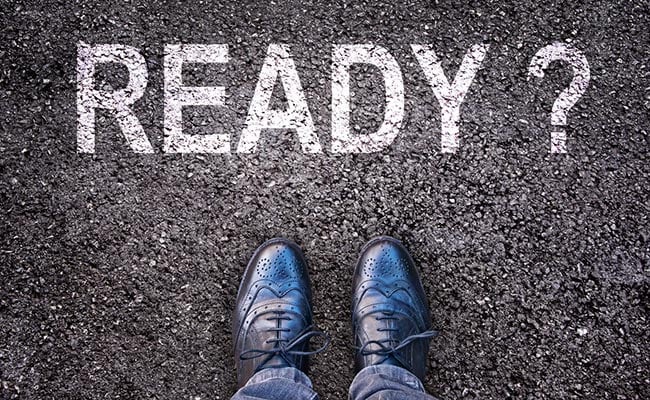 The raw marks scored by the candidates who appeared in the Tier II exam will be normalized to account for the difference in difficulty level of the question papers used in different shifts of the exam.

The SSC CGL 2018 Tier II result will be released on the Commission's official website, 'ssc.nic.in'. Apart from the qualifying status of the candidates, the Commission will also release category-wise cut off marks.

Along with Tier II result declaration, the Commission is also expected to announce details for Tier III exam. Tier III will be conducted offline. It will be of 60 minutes duration and carry 100 marks. Appearing candidates may have to write an Essay or a precis or a letter or application.