RRC will conduct Computer Based Test or CBT for various RRC Group D (also known as Level 1) posts like Assistants and Track Maintainer. 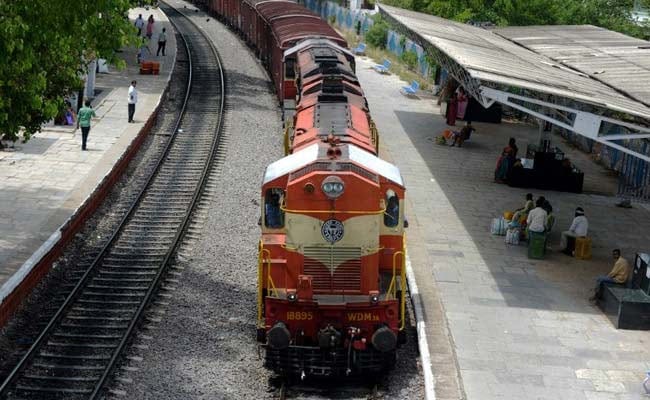 The RRC Group D computer-based test is going to be delayed further. According to an official from the Railway Recruitment Board or RRB, the official agency which conducts hiring in the national transporter, is still in the process to finalize the agency which would aid in the examination process. In a related update, the official also said the dates for RRB NTPC first stage compute-based test, which was tentatively scheduled in June-September, will also be announced by the RRBs after zeroing in on an exam conducting body. Railway Recruitment Cell or RRC Group D recruitment, for which more than 1 crore applicants are awaiting the exam details of recruitment (also known as RRB Group D) for more than 1 lakh posts announced in March this year, was tentatively scheduled for September and October months.

RRC-- one of the recruitment agencies which conducts hiring to Indian Railways, the other being RRB --, will conduct Computer Based Test or CBT for various Group D (also known as Level 1) posts like Assistants and Track Maintainer.

Among the total 7 RRB and RRC recruitment announced in last two years, the biggest recruitment was announced for 1,03,769 RRC Group D posts, which was notified in 2019. This recruitment saw 1,15,67,248 applications.

Still, several candidates whose application forms were rejected have been demanding for a fresh window to be opened for appearing in the exams. After letting the applicants to lodge complaints regarding the rejections, the Boards had mentioned that the decision on grievances "will be final and binding on candidates".

Last communication from the RRBs in this regard said that "the date of intimation to the candidates through SMS and Email of the final decision on the complaints received has been extended from 31.08.2019 to 06.09.2019". 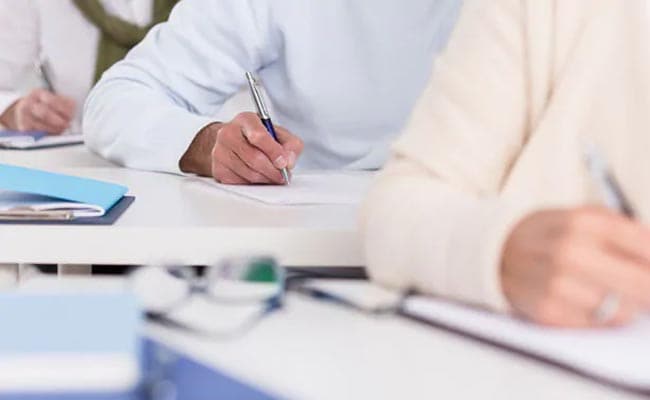 After that, the Boards have not published any update in this regard.

As the application status was released in July, several candidates whose applictions were rejected soon took to social media to complain that their forms were rejected despite every detail being correct.

Tweeting to the railway ministry, the candidates complained that their application was rejected on account of photograph even though the same photograph was accepted in application for previous railway recruitment and other government recruitment.

As of now the exact number of candidates whose applications have been rejected is not known.

Meanwhile, recently a notice began doing rounds on social media that Indian Railways has decreased the number of NTPC vacancies and that instead of RRBs, IRCTC would handle the recruitment process. The said notice, as fact-checked here, is fake. There has been no such update on RRB NTPC recruitment.